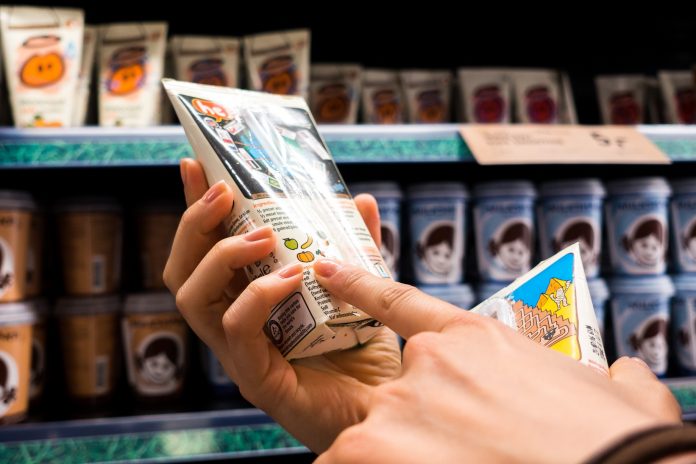 Trading standards and environmental health officers are acting more like advisors than prosecutors when it comes to enforcing regulations that govern nutrition and health claims, research has found.

Inflated health benefit statements are rarely clamped down on with the full legal weight of the relevant regulation, a new study shows, thereby undermining shoppers’ confidence.

The study, published today in PLOS ONE, looked at the change in roles of regulation enforcers and its implications for health and consumers who rely on claims like ‘high in fibre’ or ‘good for the heart’ to make healthier food choices.

Despite increasing nutrition and health claims made for foods, there are few reported cases of non-compliance prosecutions under the regulations, raising the food fraud concerns of consumers.

The study found that when time-pressed local authority regulators apply the law relating to nutrition and health claims made for foods, officers gave advice – for which they sometimes charge a fee – to businesses on how to comply instead of taking enforcement action.

Lead Researcher Dr Ajay Patel, Senior Lecturer in Food Regulation Law at Manchester Metropolitan, said: “The traditional view of regulators as quick to resort to legal action has given way to a more lenient and accommodative approach in which they seek to ‘educate, persuade and cajole’ businesses.

“While providing advice is a reasonable and pragmatic response to achieving compliance, it should not hamper a regulator’s ability to take action nor should it create a conflict of interest where the enforcer provides the advice as a service for which it levies a charge.

“The roles of advisor and enforcer are distinct and where they overlap, enforcers need to exercise their discretion independently with an overriding duty to the public.”

The researchers analysed responses given by trading standards and environmental health officers to identify what high compliance levels, despite increasing claims, might indicate.

Many of the officers interviewed reported being subjected to increasing demands and additional pressures.

Researchers found that there was an expectation from businesses that regulators would be on hand to provide advice free of charge whenever it was required. Other responsibilities also added to pressures.

Trading standards and environmental health officers are responsible for enforcing a very wide range of consumer law from dangerous toys, fake alcohol, under-age sales of tobacco and food hygiene. In the light of these demands, researchers found that enforcing health and nutrition claims was low on their list of priorities.

“As a result, our study suggests the need to promote an awareness of the costs of the very broad nature of the work of enforcers and the extent to which their duties extend to an advisory function.

“While the regulation provides strong protection with the requirement for scientific evidence for the claim, the weak link is enforcement. Such claims are low priority and local regulatory services have borne the brunt of austerity, so it’s not entirely surprising.”