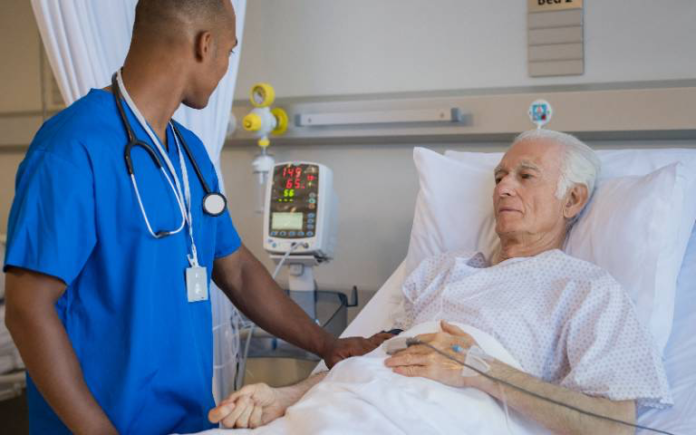 More than a third of cancers in the UK are discovered after patients are rushed to hospital, one of the highest rates in comparable high-income countries, finds a new study

The study, funded by Cancer Research UK and cancer societies in participating countries, found also that countries with higher incidences of these emergency presentations had poorer survival rates for patients.

Published in The Lancet Oncology, the study analysed more than 850,000 cancer cases between 2012 and 2017 in Australia, Canada, Denmark, New Zealand, Norway and the UK. It compared data on a range of different cancers, how they were discovered and their outcomes.

Patients’ cancers were discovered in emergency situations 37% of the time in England, 37.4 percent of the time in Wales and 38.5%of the time in Scotland. Patients in Northern Ireland, where a different accounting procedure was used, had a 27.9 % rate of emergency presentations.

Across the countries studied, only New Zealand had a higher rate of emergency discoveries at 42.5 percent than the UK. Norway had the most similar rate to the UK at 36.5%. The lowest rate in the study was the Australian state of Victoria at 24%, which authors said indicated that early cancer diagnosis is lacking and needs to be improved globally.

Lead researcher Professor Georgios Lyratzopoulos (UCL Institute of Epidemiology & Health) said: “This is the first population-based study to ever look at diagnoses of cancer through emergency presentations internationally and to examine their link to survival. It has given us valuable insights into which patients and cancers are more likely to be diagnosed after an emergency hospital admission. Vulnerable patients – those who are older or with advanced disease – are disproportionately affected around the world.

“The data tell us that emergency presentations are a global problem – and not concentrated in a single country or health system. Getting better at preventing cancer, detecting it through screening, or diagnosing it soon after symptoms appear can help decrease emergency presentations and reduce cancer deaths. This message applies to Canada, Europe and Oceania, as well as the UK.”