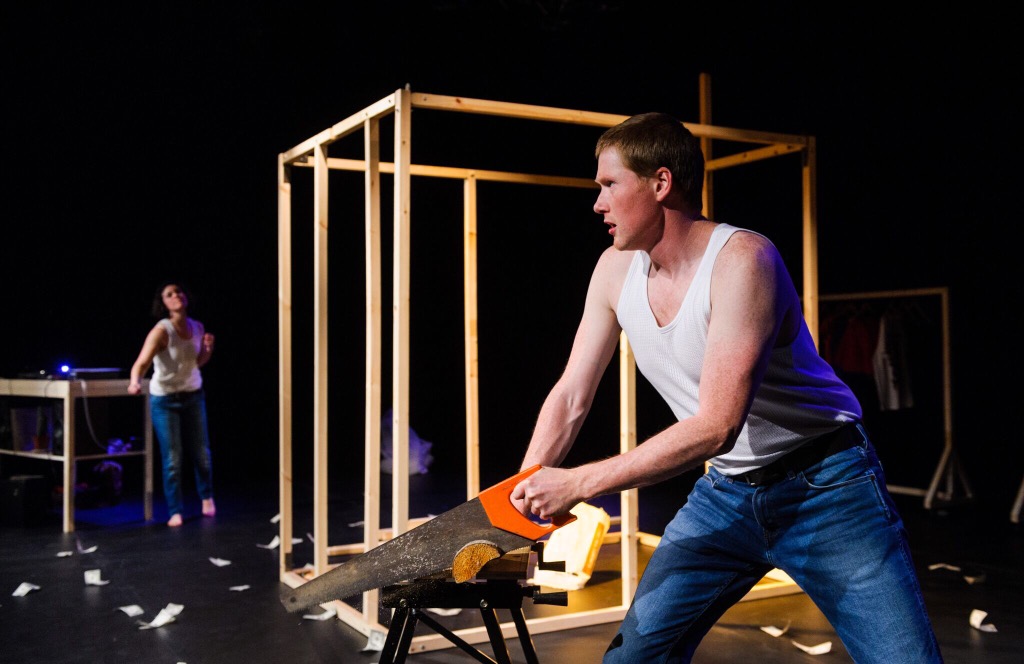 From industry to the brotique. What is manpower? A new performance from award-winning theatre makers Two Destination Language looks at the changing roles for men that contributed to recent cries of ‘we want our country back’.
Manpower is the latest play from Two Destination Language. First performed to open a new space at the Bath’s Institute of Contemporary Interdisciplinary Art in 2015, the show has been in development ahead of an English tour this November.

The devised work is another very personal two-hander exploring how creators and performers Kat and Alister see, feel and think about men and power. A lot has changed over the last century for men – traditional roles and expectations of masculinity are in flux. With these roles changing, continued privilege afforded to ‘the white male,’ and the current political climate in the UK, Manpower has a lot to talk about.

The show itself revolves around an Ikea shed, DIY live, built on stage…. As Alister builds Kat begins to tells the story of her perception of the British working class. As the show unfolds, using music tied to moments, movements and happenings all will be familiar with, the backing track for the show is a period defining soundtrack with Kat on the decks. This is a performance by two people, about the situation we ALL find ourselves in today.

Two Destination Language have adopted a way of working that suits the current climate for theatre makers, bringing in practitioners from specialisms across the theatre spectrum to help get ideas onto the stage. For this show they are delighted to be working with dramaturg Ben Francombe who has previously worked with 1927, Search Party and Paper Birds. 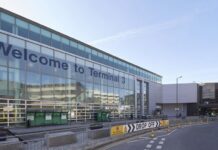 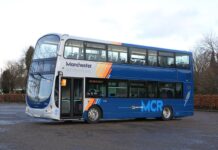 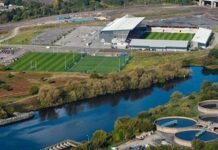