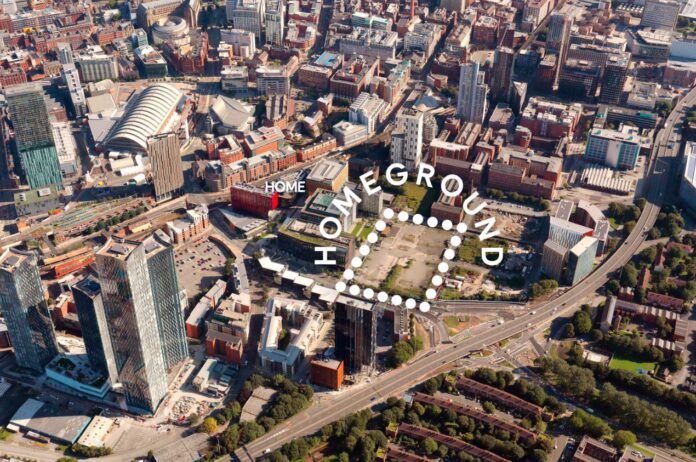 A huge new temporary outdoor venue including theatre, food, drink, shows, music, cabaret, and comedy will be launched by HOME in May to provide an outdoor Summer destination for people looking for a safe and fun night out as lockdown eases.

Built on a space three times the size of Albert Square, and with a Cabinet of Curiosities-themed design, the new venue, named Homeground, opens on Friday, 28 May, and will be located on First Street, near HOME’s existing building.

The first two shows to be announced are Filter’s A Midsummer Night’s Dream, which was first seen at Latitude Festival, and a brand-new production of Alice in Wonderland, created by Stockroom Productions especially for Manchester. Tickets for both shows will be just £10 for adults.

The venue will also host work by partners including Frog & Bucket, Contact and Trans Creative, as well as music, cabaret and comedy.

A second stage, The Manchester Stage, will feature DJ slots curated by DJ Paulette, and a Manchester Folk Festival takeover, among other free events.

There will also be food and drink from stallholders including Black Market Espresso, Brazilico pizza, Wolf to the Door cocktails and Tibetan Kitchen.

The site near HOME where Homeground will be built

A Midsummer Night’s Dream will open on Thursday, 3 June and run until Saturday, 26 June. The show is the third successful collaboration between Filter and Sean Holmes, following the success of Three Sisters and Twelfth Night. It has received five-star reviews from critics and been described by audiences as ‘anarchic fun’.

Featuring original music from members of The London Snorkeling Team, this remixed and reworked version of Shakespeare’s tale of young lovers and warring fairies is given a unique and irreverent twist.

Tickets go on sale on Tuesday 20 April, with early booking available for HOME Friends and members.

Then later this summer, HOME presents a brand-new version of Alice in Wonderland – written by Stockroom and directed by Lekan Lewal. It will be presented in association with Stockroom Productions.

Featuring classic anthems alongside catchy new songs, this fresh adaptation of Lewis Carroll’s beloved story follows Alice and her little brother Lewis as they tumble into an alternative world full of magic and mayhem as Manchester turns to Madchester.

It opens on Thursday, 15 July and runs until Saturday, 7 August.

Dave Moutrey, HOME’s Director and CEO, said: “As we start to emerge from the strangest year many of us have ever experienced, arts and culture play a vital role in the recovery of the country. I’m delighted to announce Homeground, which will be a safe and enjoyable space for the people of Manchester to have fun, reconnect and celebrate the city’s artistic talent in all its forms.”

The site has been designed by Cordelia Ashwell, of Decordia Events.

She said: “The idea behind the overall site design grew from a collaboration with HOME’s Curator, Bren O’Callaghan. From the outset, we felt that rather than try to disguise the brownfield nature of the site, we would lean into the detritus that accumulates in pockets of the urban fabric. Influenced by scrapyards, the neon graveyard of Las Vegas and remnants of stories that attach themselves to architectural salvage, we settled upon a method of display popularised by the Victorians and in municipal museums – the Wunderkammer, or Cabinet of Curiosities. In this way, seemingly random and otherwise ordinary objects become extra-ordinary.

“Bren and I have been hunting down key iconic artefacts, some of which we think the public will recognise, and others may come as a bit of a surprise.”

More shows and events will be announced over the coming months.

The project has been made possible thanks to support from the Government’s Culture Recovery Fund, Arts Council England, Ask Real Estate, CBRE, the Garfield Weston Foundation, B&M Retail and Savannah Wisdom, Esmée Fairbairn Foundation and the Granada Foundation. 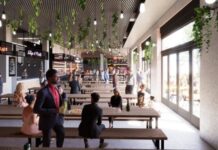 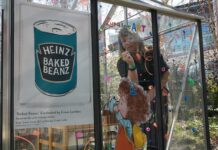 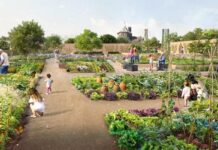 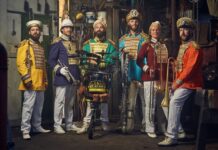 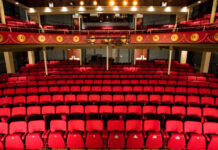 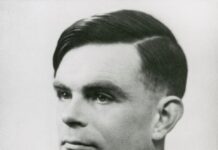