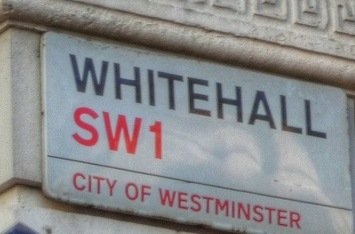 People in the North West will be able to find out more about nearly 4,000 pieces of government-owned property or land from today thanks to a new interactive map.

Launched by Minister for the Cabinet Office Francis Maude, the map – www.gov.uk/find-government-property – reveals where to find publicly-held property and forms part of the government’s drive to increase transparency, save money and support regeneration and growth.

For the first time ever, it will be possible to search the government’s property portfolio listing everything from motorway lay-bys to vacant airfields. Under the ‘Right to Contest’, announced earlier this year, people will then be able to challenge whether the land or property is being used effectively.

If the Government cannot justify its use, the land or property will be released and put to better use. While historic assets such as Downing Street or the Treasury building won’t be sold off, this website will mean that the many government properties across the country – including 3,926 in the North West – will be put to the best possible use.

Previously, members of the public only had the right to challenge the wider public sector where land or property was empty or underused. Under the Right to Contest scheme, this power is widened to central government land and property, both vacant and occupied.

The Right to Contest allows applicants to complete a short form giving details of the site and their reasons for it being released. Cases are then only rejected if departments can demonstrate that the site is vital for operational purposes, or that other considerations outweigh the potential for better economic use.

“As part of our long-term plan for a stronger economy we are slashing our own costs and getting the most out the property we own. Since the 2010 General Election we have got out of 1,250 properties, but we need to do more.

“We want the public to use this new map and the Right to Contest to challenge us to release properties we are not using efficiently enough to cut the deficit, support growth and provide more houses.” 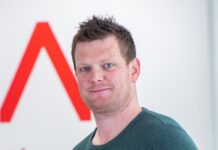 New Salford apartments to rival anything in the City Centre say developers.