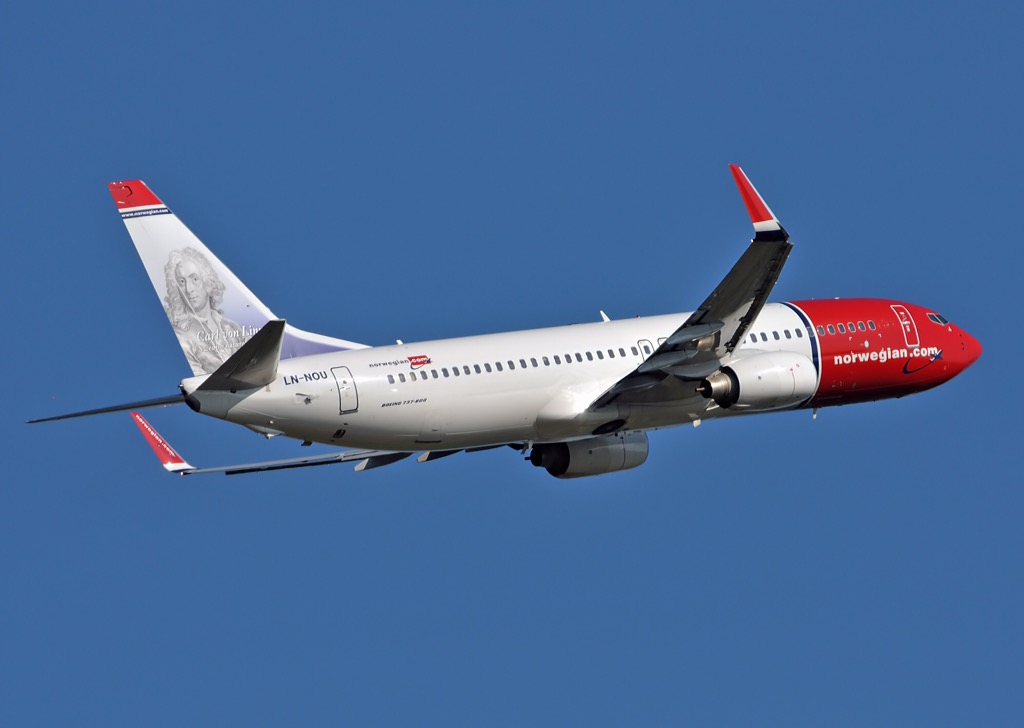 Low-cost airline Norwegian continues its growth at Manchester Airport with the addition of two new routes to Malaga and Alicante taking-off this week.
Passengers in Manchester and the North West now have access to approximately 130,000 more seats in time for the summer with fares from £34.90.
From, Thursday 2nd June, four weekly flights will depart Manchester to Malaga, followed by two weekly flights to Alicante commencing from 3rd June. The new routes will be serviced by Norwegian’s brand new 186 seat aircraft that keep passengers connected in the skies with free Wi-Fi.

Thomas Ramdahl, Chief Commercial Officer at Norwegian said: “Norwegian’s expansion plans at Manchester are only at the beginning. 380,000 passengers have already enjoyed our services including free Wi-Fi, comfortable seating and brand new aircraft all at affordable fares to and from Manchester Airport. With our new routes to Malaga and Alicante, customers now have even more choice to lighten the load on their wallets by flying to this summer’s hotspots with Norwegian.”

Europe’s third largest low-cost airline began serving Manchester in 2011 and now flies to six business and leisure destinations – Norwegian’s existing services from Manchester to Oslo, Stockholm, and Copenhagen were joined by new affordable flights to Barcelona in April, followed by the introduction of Malaga and Alicante this week.

Manchester to Malaga From 2nd June will operate on Mondays, Thursdays, Fridays and Saturdays – Fares from £34.90

Manchester to Alicante From 3rd June will operate on Fridays and Sundays – Fares from £34.90