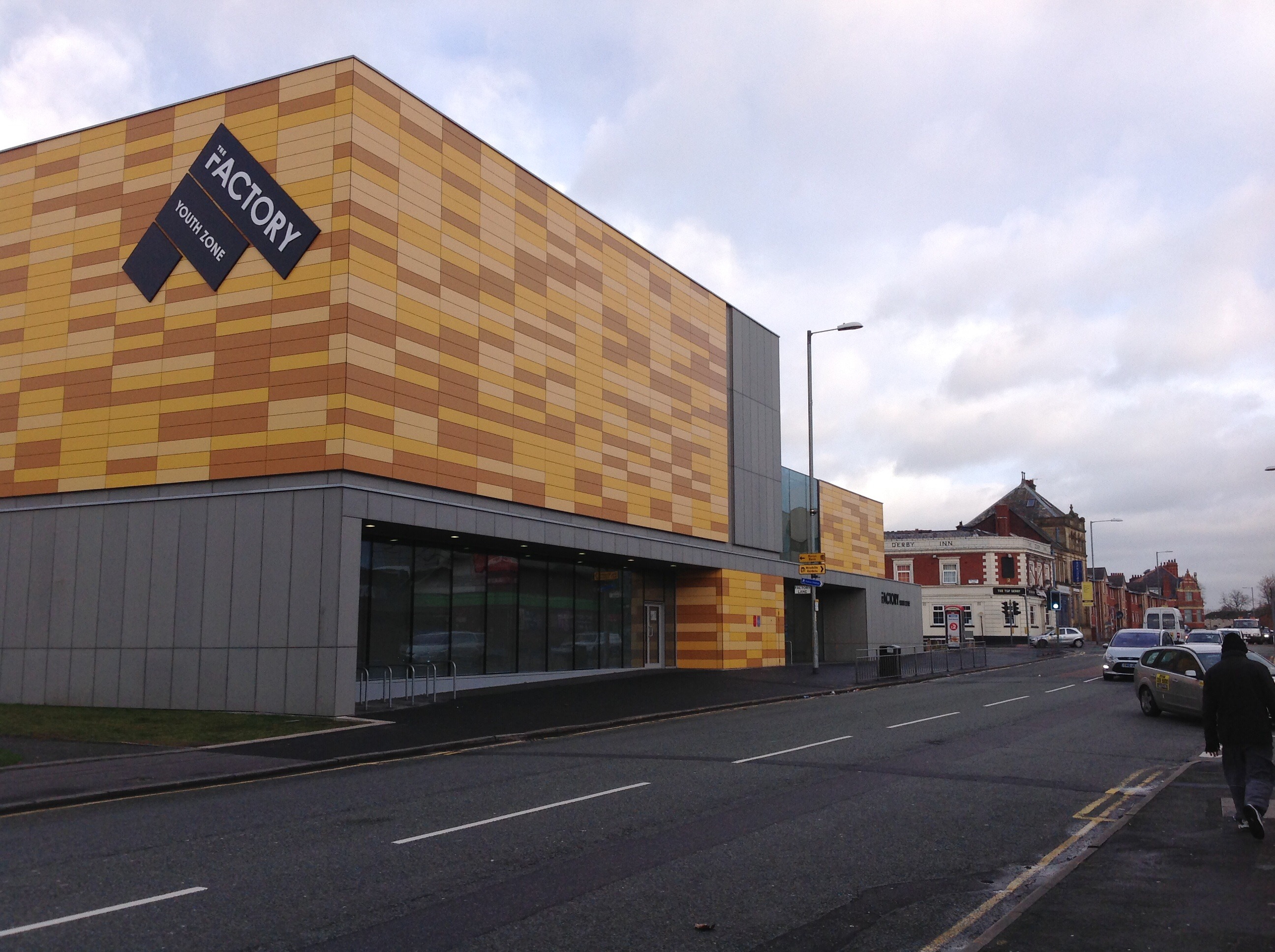 Earlier this summer, The Factory Youth Zone,inHarpurhey, a charity run youth centre, which welcomes 1,000young people each week, hosted an open recruitment day for local young people interested in a career in hospitality.

The Factory Youth Zone provides a unique and exciting place where anyone aged 8-21 can discover a wide range of activities and opportunities for just 50p each session.As part of the three-week hospitality training course hosted by The Factory Youth Zone, Pho’s head of people, Lucy Taylor, lead an informational training session with 11 recruits to explain thecompany’s story, ethos and culture.

She then hosted a series of mock interviews to enhance andimprove the candidates’ career development. The recruits also spent a day training in Pho’s Leeds restaurant with the front of house team.

After the initial training period, each of The Factory Youth Zone’s candidates did a week of work
experience in various customer service roles at local businesses including Manchester 235, a
Vegas-style casino, boasting two of the best bars in Manchester and the renowned James Martin
Manchester restaurant.

Young people also took part in work experience at Metrolink, which included working directly with customers using the Metrolink network.
Equipped with resources and skills from The Factory Youth Zone course, eleven candidates then
had the chance to interview with Pho’s general manager for a job at the company’s new restaurant
in Manchester, which will seat more than 200 people across three floors. Pho has now employed
nine of the candidates, who are currently in the process of training with the team for the
restaurant’s much anticipated opening later this month.
Lucy Taylor, head of people, Pho, said, “Working with The Factory Youth Zone and the young people has been a fantastic experience and we are so happy to have made so many successful hires. All of the recruits were so engaged throughout their training and their effort has paid off for them.”
She continued, “The unemployment rate in Harpurhey is 16.2% – almost double that of the national average (7.5%) – and as a new employer in the city, we have a responsibility to decrease this as much as possible. The Factory Youth Zone has been instrumental in this process and we plan to continue working with similar programmes as we expand across the country.”