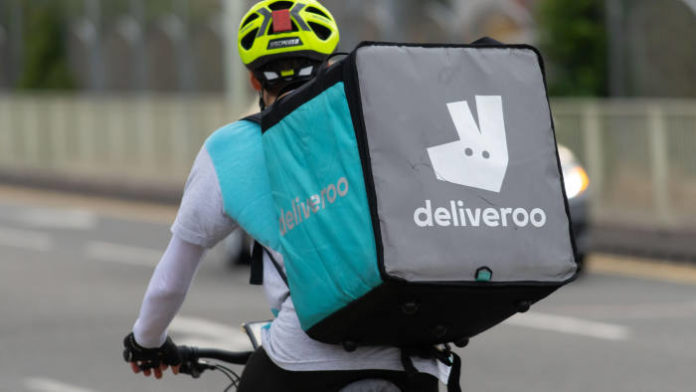 The number of people doing gig economy work has doubled in the last three years, according to new TUC-supported research published today.

The survey – carried out by the University of Hertfordshire with fieldwork and data collection by Ipsos MORI – shows that nearly 1 in 10 (9.6%) working-age adults surveyed now work via gig economy platforms at least once a week, compared to around 1 in 20 (4.7%) in 2016.

The majority of gig workers don’t do this kind of work full time. Rather “platform work” is used to supplement other forms of income, reflecting that UK workers are increasingly likely to patch together a living from multiple different sources.

The term “platform work” covers a wide range of jobs that are found via a website or app – like Uber, Handy, Deliveroo or Upwork – and accessed using a laptop, smartphone or other internet-connected device.

The survey also reveals that younger workers are by far the most likely to work in the gig economy.

Nearly two-thirds (60%) of intensive (at least once a week) platform workers are aged between 16 and 34.

1 in 7 (of the working age population surveyed – equivalent to nearly 7.5 million people – have undertaken platform work at some point.

A fifth of UK workers surveyed are notified digitally if work is waiting for them and a quarter use apps or websites to record the work they’ve done.

Close to half of both groups were not platform workers, suggesting that gig economy practices are spreading to the wider economy.

These findings align with surveys carried out in other European countries, which show striking levels of platform work. Across Europe, the number of platform workers appears to be especially high in countries with high levels of informal work and low average earnings.

“The explosion of the gig economy shows that working people are battling to make ends meet.
“Huge numbers are being forced to take on casual and insecure platform work – often on top of other jobs. But as we’ve seen with Uber, too often these workers are denied their rights and are treated like disposable labour.
“The world of work is changing fast and working people don’t have the protection they need.
“Government must get wages rising to make sure everyone has a secure job that pays the bills. And everyone working for an employer must get basic rights like the minimum wage and holiday pay.”

Ursula Huws, professor of labour and globalisation at the University of Hertfordshire, said:

“In a period when wages have been stagnant, people are turning to the internet to top up their earnings.
“We see the Uber drivers and food delivery workers on our streets every day. But they’re only a small proportion of gig workers. They’re outnumbered by an invisible army of people working remotely on their computers or smartphones or providing services in other people’s homes.
“These results underline how important it is to tackle low pay and precariousness. But they also suggest that we need a new deal to provide basic rights for all workers in the digital age”

Thousands flock to first ever Festival of Manchester