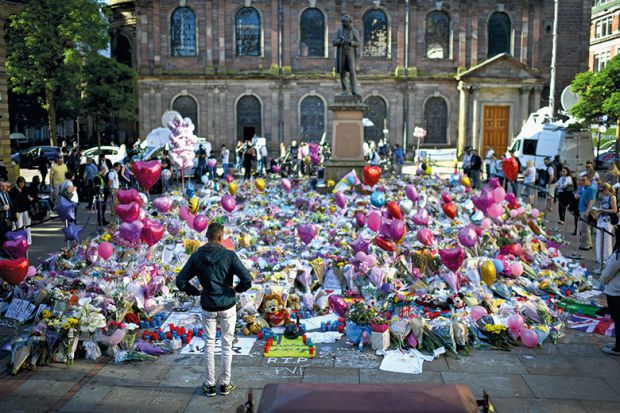 The Government has announced that a minute’s silence will be held on Tuesday 22nd May 2018 at 2:30pm in remembrance of those who lost their lives and all others that were affected by the Manchester Concert Attack, one year ago.

The silence will be marked at UK government buildings and other organisations may follow suit.

There will be events across the City to mark the anniversary including a service at Manchester Cathedral and a communal sing-along .