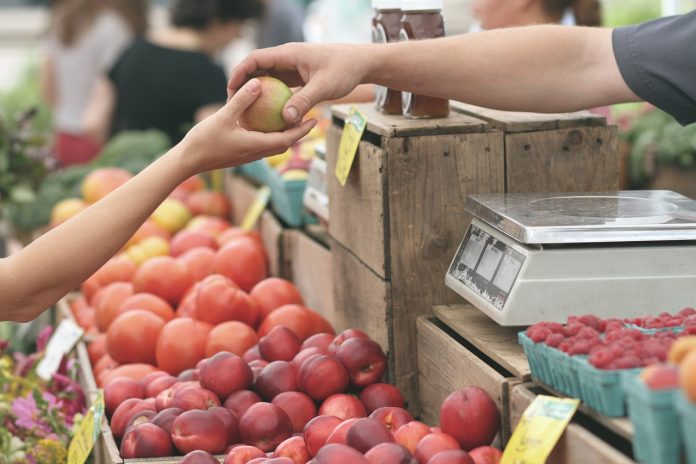 Film, TV and theatre performer, Dean is probably best known for his role in Coronation Street as Luke Britton. Since being killed off via a huge storyline recently (by serial killer Pat Phelan in a dramatic car fireball), Dean has been enjoying getting stuck into his other passion, DJing, so we’re thrilled that he has taken time to bring along his playlist to Club Zero later this month.

The warm-up DJ on the night will be Charlotte Wilde, who’ll be playing a mix of club classics and floor-fillers. Plus, resident DJ and Club Zero head honcho, Martin Holland will also be spinning some of his favourite tunes (and a few curve balls and forgotten gems) to get people dancing throughout the evening.

Club Zero is simply all about good music, dancing and having a laugh!

Tickets are also available at The Art of Tea and Urban Angels – both in Didsbury.

Soul vibes at The Printworks this May bank holiday