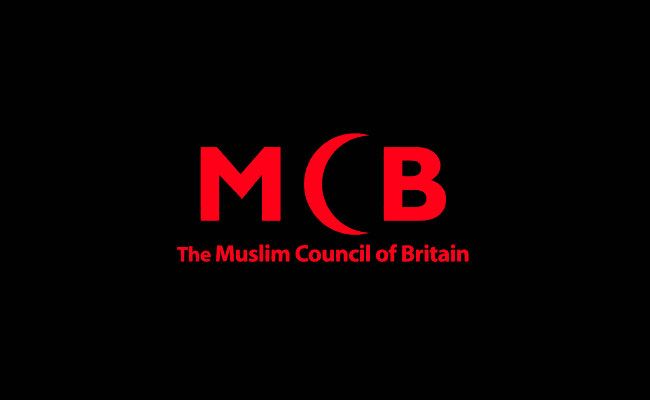 The Conservatives have been facing questions over Islamophobia after the Muslim Council of Britain said their attitude was one of ‘denial, dismissal and deceit’.

Responding to the criticisms of Labour from the Jewish Chief Rabbi, a spokesman for the Council said

“British Muslims – whilst from the most disadvantaged communities and rarely allowed a voice in the public space – will listen to the Chief Rabbi and agree on the importance of voting with their conscience.”