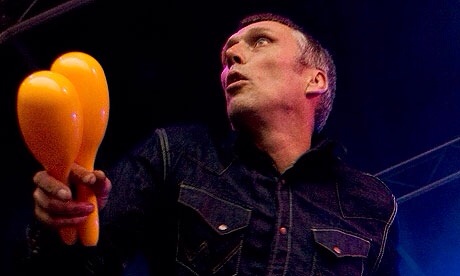 Always good for a bet. As former Happy Monday’s maraca player Bez launches his Reality Party this evening, it has come to our attention that Bookmakers William Hill are offering odds of 50-1 on him becoming an MP.

Bez has announced that he will stand for the Salford and Eccles parliamentary seat, currently occupied by Labour’s Hazel Blears who will be stepping down next year.

“At 50/1 the betting suggests it’s highly unlikely that Bez will secure a seat in the House of Commons – but back in 2006 we offered odds of 100/1 that Boris Johnson would become Prime Minister by 2024, so you never know,” said William Hill spokesman Jon Ivan-Duke.