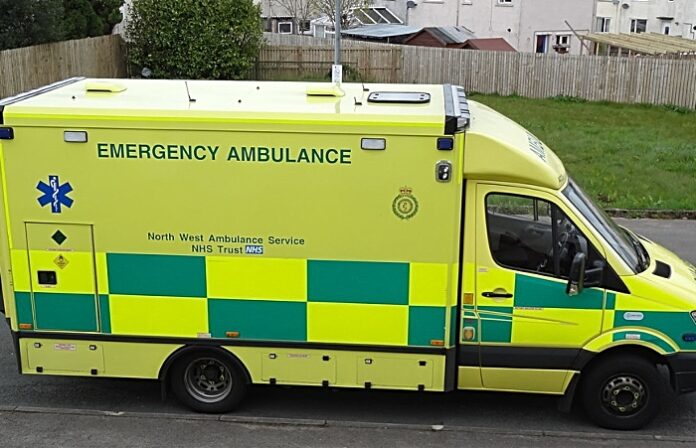 An investigation is underway following the death of a man in Rochdale who was found unconscious in a car park off The Esplanade, near Yates in the early hours of this morning.

The man was sadly pronounced dead at the scene. Enquiries are ongoing to identify and inform his next of kin.

Detectives have, so far, established that the victim was assaulted following a conversation with three men. He was left lying in the road. The men left the scene, walking towards Rochdale Memorial Gardens.

A short time later, the victim was hit by a passing vehicle. The driver of the vehicle stopped at the scene.

Detective Inspector Dan Clegg, of GMP’s Major Incident Team, said: “This was a devastating incident during which a man was killed. A post mortem is yet to take place to establish the cause of death. We are in the process of identifying his next of kin so we can inform them. Specialist officers will then provide them with support.

“Our investigation is in the early stages but we are currently searching for three men. We know there were a number of people in the town centre at the time and I ask anyone who has information to contact us as soon as possible.

“We know incidents like this cause concern but, as ever, extensive enquiries are ongoing. Extra officers have been deployed to the area and anyone with concerns can speak with them.”

Man in court charged with murder of Danielle Richardson