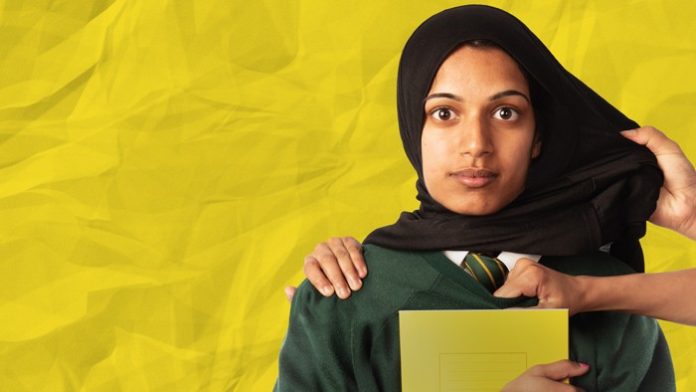 Winner of the Amnesty International Freedom of Expression Award and the Fringe First Award 2018, Trojan Horse is the story of a community torn apart by racial division, ‘British values’ and the culture of Prevent.

Adapted from the real-life testimonies of those at the heart of the 2014 Government inquiry, Trojan Horse was a local story that hit the national press, accusing ‘hardline’ Muslim teachers and governors of plotting extremism in Birmingham schools.

Written following over 200 hours of interviews with teachers, students, parents and governors, LUNG ‘s verbatim play aims to show what really happened, with a focus on the local Muslim community who were left ‘broken’ and ‘demonised’.

LUNG are a national touring theatre company dedicated to developing innovative work that broadens horizons and investigates modern Britain. Working with specific communities across the UK to use their own words to tell their stories, LUNG produce new verbatim theatre with communities, by communities and for communities. Their previous productions include The 56, Chilcot and E15.

Trojan Horse was originally developed with Leeds Playhouse in 2018. It comes to Oldham as part of a national tour. 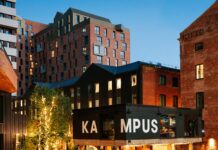 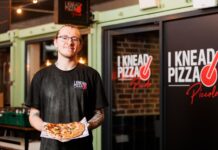 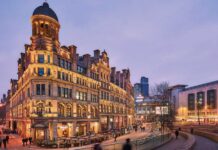 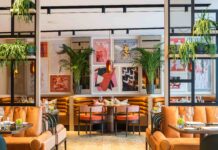 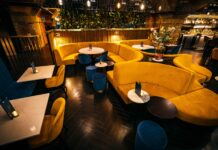 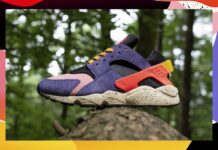 It was due to play at HOME this month but instead you can watch...

Cirque De Soleil are bringing Toruk to Manchester for its UK debut next year,