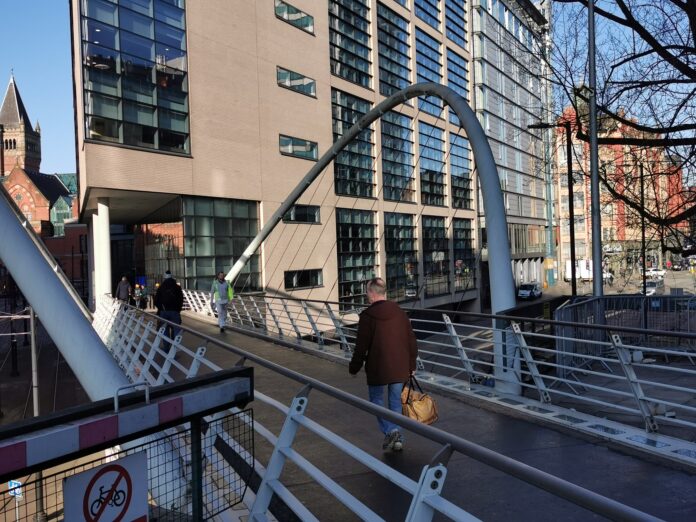 The lockdown led to a significant drop in some pollutants in the UK’s towns and cities, mainly as a result of less traffic, a new report reveals.

Some urban areas saw a 30 to 40 per cent drop on average in nitrogen oxides (NOx) according to a comprehensive analysis of UK air quality data up to 30 April.

The study found that significant falls in NO2 in urban areas with working from home reducing travel and exposure more generally in cities. In London, a reduction in exposure to particulate matter (PM5) was predicted, compared to normal, but this depended on factors such as types of commute.

Unusual meteorological conditions bringing pollution from mainland Europe have led to higher PM5 during lockdown than the average experienced in equivalent calendar periods from previous years.

Chair of the UK Government’s independent science advisory group on air pollution (AQEG), Professor Alastair Lewis said that long-term exposure to air pollution is associated with health conditions such as respiratory and cardiovascular disease, and these are known to be factors that can increase the risk of severe COVID-19 symptoms.

Professor Lewis who is from the Department of Chemistry and the National Centre for Atmospheric Science (NCAS) added: “Given this, it would not be surprising if there was a link between exposure to air pollution – past or present –  and the occurrence or severity of COVID-19 infection.

“Whilst several unpublished studies have examined this effect, and have reported associations with past exposure to both PM2.5 and NO2, there is currently no consensus on the pollutant responsible or the magnitude of any effect. Such studies require very careful control for confounding influences, and further work is needed before there can be confidence in their findings.”