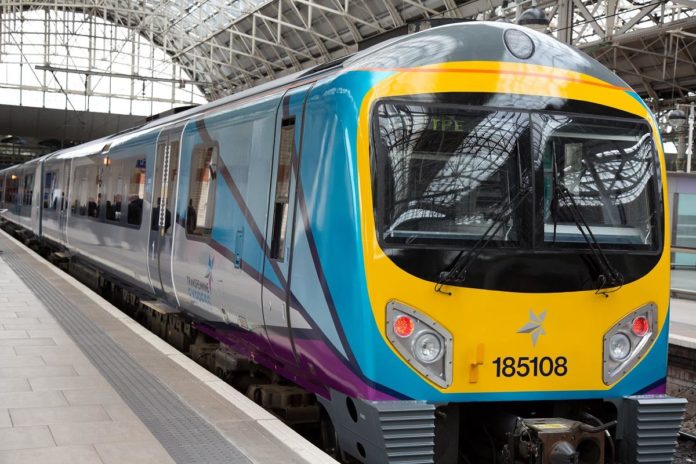 New statistics out today from the Office of the Rail regulator shown that just 64.7 per cent of trains arrived at their station on time.

The figures based on the last  12 months, show the proportion of late-running trains rising to almost two thirds on the worst performing networks.

2.8% of trains were cancelled in the last year, down 0.1pp from the previous year.

17.1% were caused by issues such as severe weather and trespassers.

Transpennine Express, which runs services across northern England and Scotland, had the worst slump in performance, with only 38.7 per cent of trains running on time — down by 4.6 percentage points.

The statistics use the new ‘On Time’ punctuality measure, which registers trains as being on time only when they arrive at station stops within one minute of schedule.

It more widely-reported measure for punctuality – public performance measure (PPM) – registers trains that arrive within 5 or 10 minutes of their scheduled arrival time, dependent on the service. ‘On Time’ is measured at station stops along the route whereas PPM only measures punctuality at each train’s final destination.

Dennett wins in Salford and takes a swipe at Labour leadership