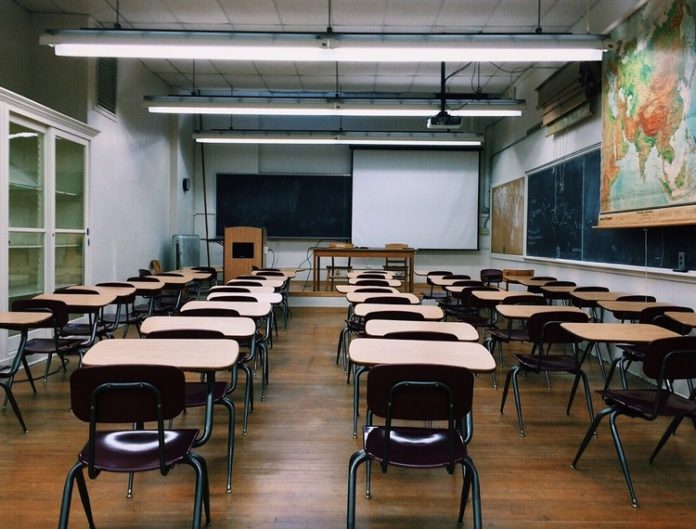 The Children’s Commissioner’s analysis reveals that in 2018, 98,799 children in England, 18% of all school leavers left education at 18 without substantive qualifications

This rate is now rising after it fell continuously between 2005 and 2015.

The Commissioner’s research shows this rise is being driven by a sharp increase in the proportion of pupils receiving Free School Meals failing to achieve these targets.

Since 2015, the number of children receiving FSM who have left education without proper qualifications has increased to 28,225 – up from 28% to 37% of all education leavers in England.

The research shows that while children are now in education for longer, more of them are failing to get basic qualifications.

This means that hundreds of thousands of young people are leaving education without the necessary qualifications to begin certain apprenticeships or start technical or academic courses and is despite the compulsory education age in England extending to 18 during this period and children therefore being in education for longer.

In 2015, 6.6% of 16-18 year olds were not in education, employment or training. By the end of 2018 this had dropped to 6.3%. This means that children spent more time in education, yet were still more likely to leave without basic qualifications.

The Children’s Commissioner has  written to the Government, using her powers under Section 2C of the Children’s Act 2004 to formally request that Ministers take action.

Specifically, the Commissioner is asking the Department for Education to conduct an independent review into falling Level 2 attainment, to commit to halving the number of children failing to get a Level 2 qualification by the age of 19 within five years, and for the Department to set out a clear action plan for improving opportunities and attainment of children who do not achieve 5 GCSEs or equivalents by 16, including access to apprenticeships and vocational courses.

Anne Longfield, the Children’s Commissioner for England, commenting on the research, said:

“It is shameful that last year almost 100,000 children in England left education at 18 without proper qualifications. It is particularly unacceptable that children growing up in the poorest areas of the country and children with special educational needs are most likely to leave school without reaching basic levels of attainment.

“While we should celebrate the progress that is being made in raising standards for millions of children, it should never be an acceptable part of the education system for thousands of children to leave with next to nothing.

“The Government must urgently investigate why the progress that has been made over recent years in closing the attainment gap has stalled and now going backwards, and commit itself to halving over the next five years the number of children failing to gain a Level 2 qualification by the age of 19.”

Move over Picasso – pupils from schools in Heywood are showing off their artistic...