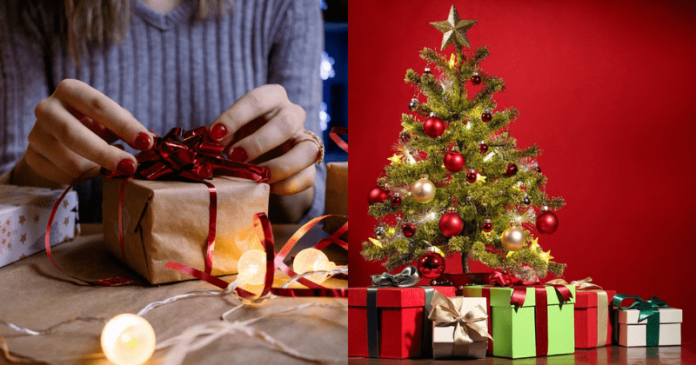 Millennials are the most likely generation to say they have received a disappointing Christmas gift, according to new Which? research.

Which? surveyed more than 2,000 members of the public on the gifts and presents that they received last Christmas.

Overall, one in four (26%) respondents who received Christmas gifts last year were disappointed with one or more of their presents.

For the second year in a row, millennials were more likely to receive an unwanted Christmas gift – nearly four in 10 (37%) aged between 18 and 34 years old were not happy with a gift they received.

Older generations were on average more satisfied than millennials with their Christmas gifts, with only a fifth (19%) of those aged 55 and over saying they received a present they did not like.

Women were also more likely to receive a disappointing Christmas gift (31%) than men (21%).

However, of those who were not pleased with their gifts women were more likely to regift to a friend – around a third of women (30%) regifted while only a fifth (19%) of men did the same.

When it came to dealing with an unwanted gift, just over a quarter decided to donate it to charity (27%) or regift to friends and family (26%).

The consumer champion found people living in London were more likely to return their unwanted gifts for store credit – nearly one in six (16%) Londoners told us they tried to claim store credit for their unwanted presents compared to just six per cent in the UK as a whole.

Among some of the worst gifts, respondents received included out-of-date chocolates, an iron and a ceramic cow which held a scouring pad.

One woman reported receiving Mickey Mouse tights from her mother-in-law, while another said they have been gifted coat hangers.

From October a number of retailers extend their returns policy so customers have until January to request a refund or exchange unwanted items – however only five per cent told us they tried returning or exchanging an unwanted present.

While most retailers will only authorise a refund or exchange with a receipt – customers shopping for others during Christmas can request a gift receipt just in case their presents fail to impress.

“Our research shows when it comes to disappointing gifts, many of us take different approaches to dealing with the offending present – but very few people are getting a refund or exchange.

“When shopping for others, it is always advisable to ask for a gift receipt so the recipient has the option to exchange an unwanted or disappointing present without an awkward conversation.”