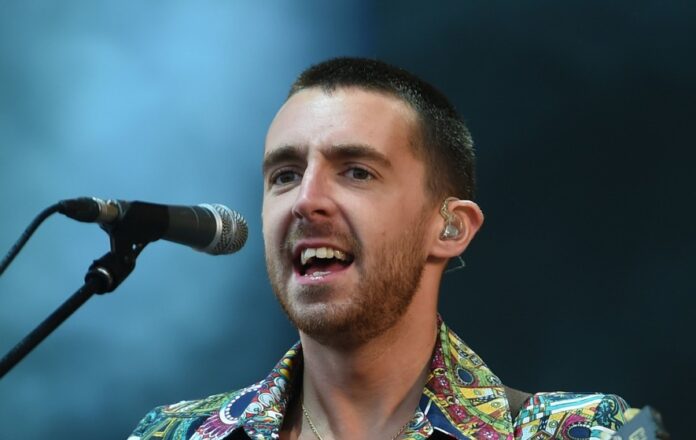 Following the announcement that his new album, Change The Show, will be released on 21st January 2022 on BMG, Miles Kane today announces his highly anticipated return to UK touring.

Known for his energetic performances and delivering blistering live shows, the tour kicks off in Manchester at the Albert Hall and ends with a raucous hometown show in Liverpool on 19th February at the O2 Academy 1.

Support for the tour will come from Scottish songstress Brooke Combe who Miles recently dueted with in a soulful cover of Womack’s & Womack’s ‘Teardrops’.

Last week Miles also announced that he will play an intimate gig at London’s Omeara on 15th September which sold out in minutes!

Following a chance “no frills session” with psych-rock duo Sunglasses For Jaws at the band’s Hackney studio, Miles’ fourth solo album Change The Show really began to take shape. “I saw myself in their energy, but also their taste and their knowledge of music,” Miles explains. “It was the first time I’d felt old!”

Opening with the honest soft croon of ‘Tears are Falling’, the album is a joyous ride from start to finish and features a surprising, but spectacular appearance from Grammy-nominated singer Corinne Bailey Rae for a duet on ‘Nothing’s Ever Gonna Be Good Enough’. It’s an album that best represents Miles himself: charmingly authentic, and like nothing else you’ll hear in pop music today.

A record for fans both new and old, Change The Show is the Miles Kane album we’ve all been waiting for. The apotheosis of his previous works, incorporating those classic rock and glam influences, but focusing more closely on Motown, soul, and Fifties R&B.

Jason Manford is back for a massive 99 date UK & Ireland tour,...