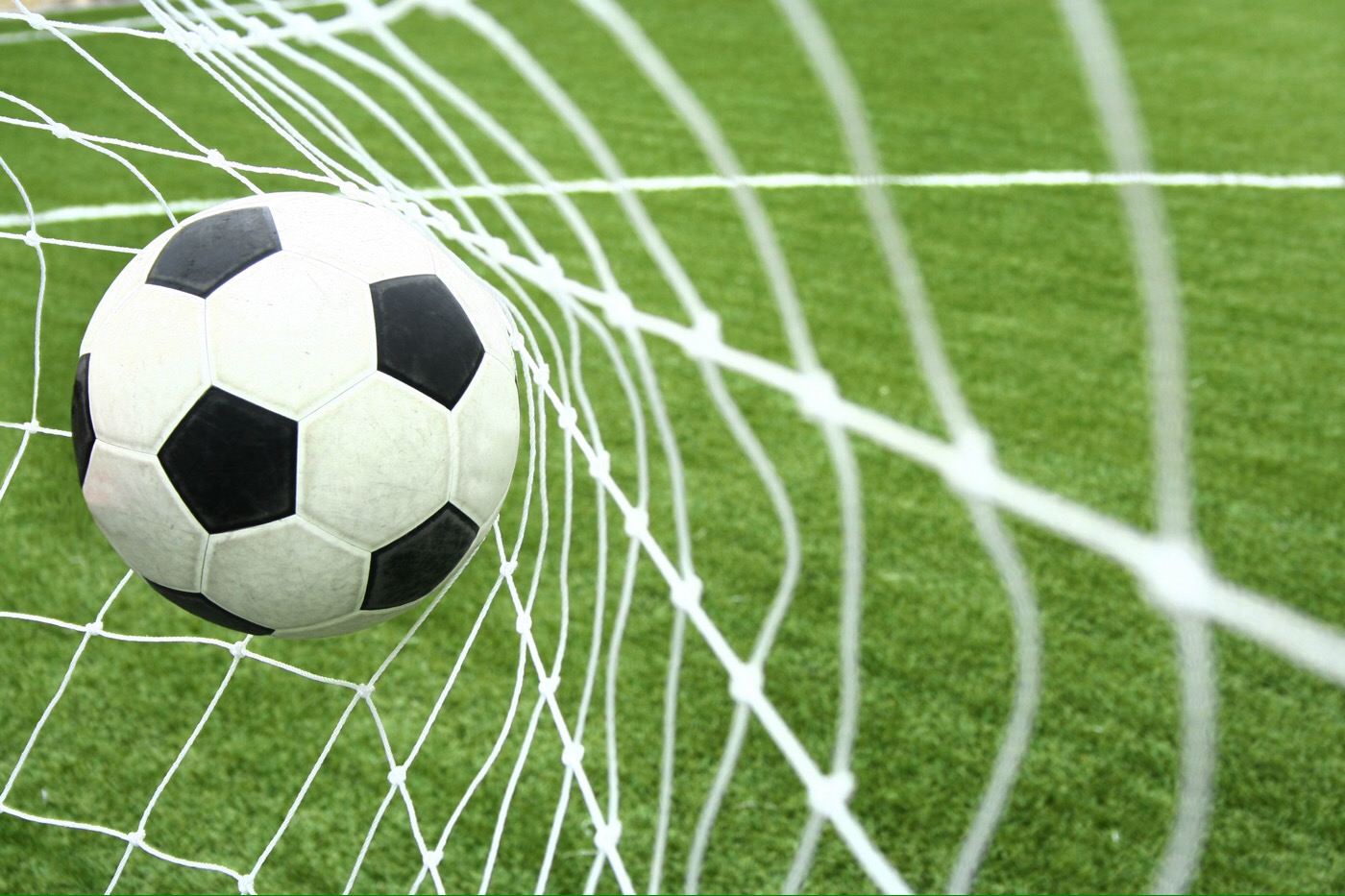 Stockport County are the only National League North team left with a 100% record, following victory at Stalybridge last night.

A late first-half strike by Courtney Meppen-Walter put the Hatters in front. Stalybridge drew level  20 minutes after the break, thru a Jimmy Ball strike but further goals from John Marsden and substitute Josh Amis saw the Hatters home.

Altrincham shared the points in a 2-2 draw away at Halifax, twice leading with goals from James Lawrie and a Jake Moult penalty The night was marred by a serious injury to centre-back Tom Hannigan, who is set to be out for six weeks with medial ligament damage.

FC United also shared the points at Broadhurst Park in a goalless draw with Telford United.

Our local football league sides were in action in the newly revamped English Football League Cup.

Rochdale booked their place in the second round with a 3-1 victory over Chesterfield coming from behind at the newly named Crown Oil Arena. Goals from Ian Henderson, Andy Cannon and substitute Nathaniel Mendez-Laing clinching the victory.

Oldham progressed through to the second round of the EFL Cup after a 2-1 victory over 10-man Wigan Athletic.Goals from Ryan Flynn and Josh Law seven minutes from time seeing the Latics home.

Bolton though crashed out in a 4-2 defeat at Blackpool in a game that went to extra time after Kaiyne Woolery’s equaliser in the fifth minute of stoppage time.