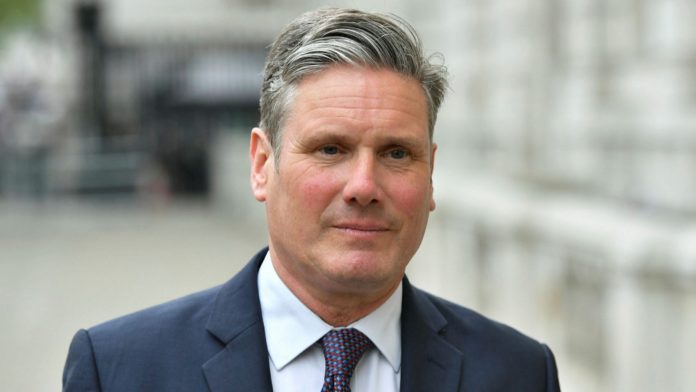 Keir Starmer has today announced senior members of his Shadow Cabinet who will be charged with responding to the coronavirus outbreak.

The Labour Leader will chair a new Shadow C-19 Committee, which will be responsible for coordinating the Party’s response to the coronavirus pandemic.

The members of the Committee are:

Nick Brown has been re-appointed Chief Whip and Angela Smith remains Shadow Leader of the Lords.

“We are living through a national emergency. Under my leadership, the Labour Party will always act in the country’s interest to save lives and protect livelihoods. That will be the number one priority of my Shadow Cabinet.

“We will be a responsible opposition that supports the Government where we believe they are right and challenge them when we believe mistakes are being made.”