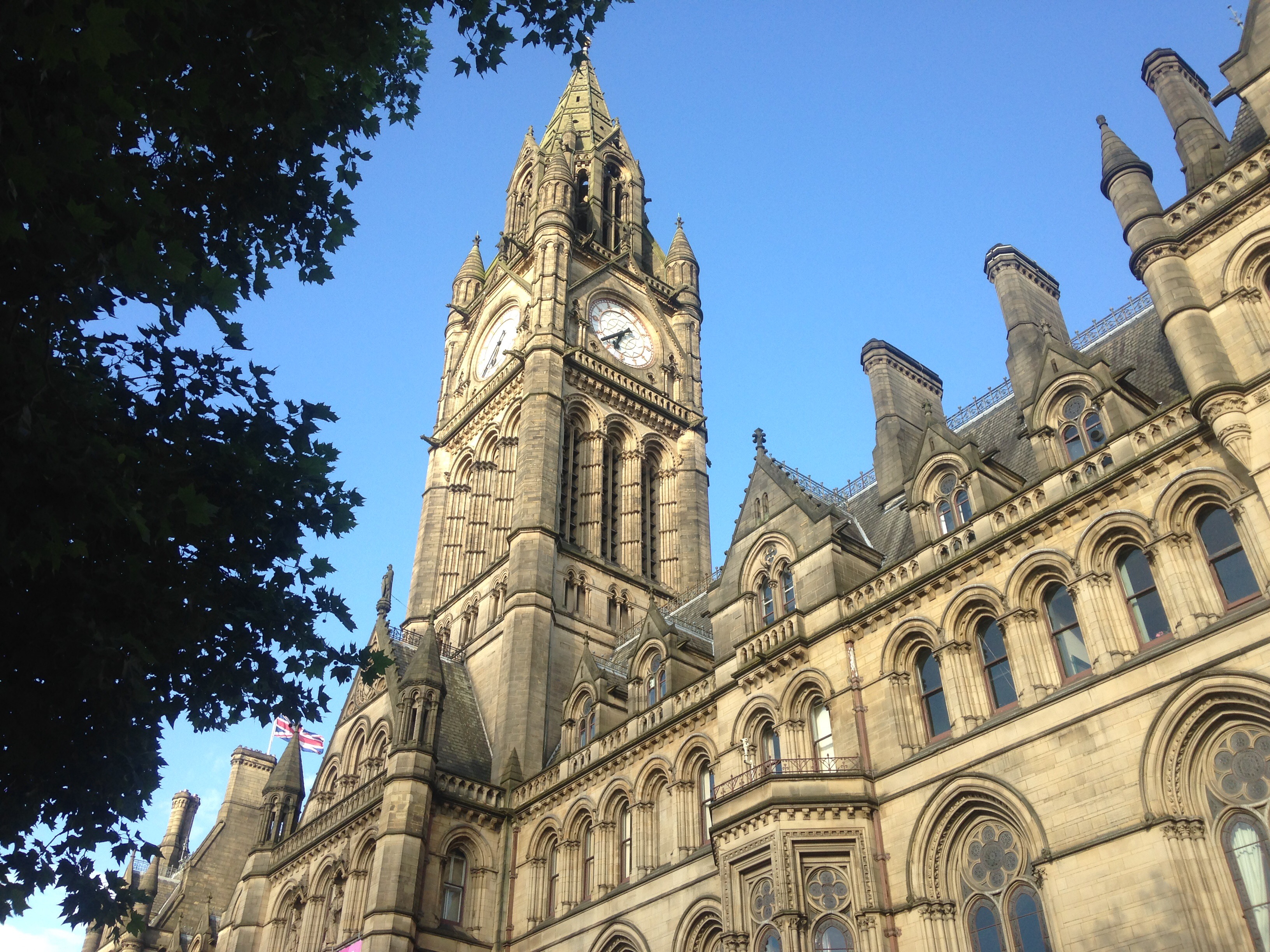 A press release courtesy of the Lib Dems says that Manchester has come a shameful 8th in the top most complained about councils in England for the year ending 31st March 2016.

In a series of figures that saw the Ombudsman needing to intervene more than once a fortnight, a further seven complaints would have placed the Council as the second most reprimanded local authority in England, behind Birmingham.

Further damaging evidence discovered that 68% of detailed investigations found the Council guilty of error, highlighting the seriousness of the complaints.

The Local Government Ombudsman revealed that Manchester Council is among the most complained about local authorities in England, receiving more than 140 official complaints.

Education and Children’s Services was the most complained about, raking in 42% of total concerns.The Department was landed with an ‘inadequate’ Ofsted rating in summer of 2014.

Ofsted inspectors are due to return in the next few weeks following their damning report which revealed vulnerable children had been left at risk.

The critical Ofsted report found that nearly 500 children had been waiting a ‘considerable’ length of time for their situation to be assessed by social workers. Inspectors were horrified to discover that 97 children had not been visited for months, with some being left to ‘drift for almost a year’.

Most worryingly, Ofsted also criticised procedures surrounding missing children and those at risk from sexual exploitation. It warned that the council doesn’t collect enough data on the issue, or learn lessons when such incidents happen.

Earlier this year the council urgently signed off a budget of £1.5m to hire another set of social workers and team leaders in order to tackle ‘performance issues’. The decision passed on the 12th May with no scrutiny due to its urgency in advance of the looming Ofsted visit.

Now the Ombudsman report reveals a series of complaints about the Education and Children’s Services, ranging from council failings to properly oversee home educated children with special educational needs, to the treatment of carers after children were removed from their care.

Concerns were also raised by the Ombudsman about the way the council treated children in care, with one example seeing the council forced to pay a young adult £9,500 in compensation after failing to provide provision for respite care.

Former Manchester Withington MP, Cllr. John Leech added: “It is outrageous that we have seen a consistent string of completely unacceptable standards being rewarded” adding:

“Manchester Council’s children services are clearly failing; Ofsted has slapped them with an inadequate rating after they discovered hundreds of children were potentially at risk, and now the Ombudsman have found they are the most complained about department in the council. So what do council bosses do? Reward the legal team with an enormous 60% pay rise!

“How badly do they have to fail, and how many children have to be put at risk, before someone pays attention? For too long this council has got away with mishandling complaints and brushing them under the carpet.Children’s lives are at risk here, it’s embarrassing and wholly unacceptable.”

Other areas the council picked up complaints about included, unsurprisingly, Highways and Transport which was the second most complained about department, closely followed by Benefits and Tax.