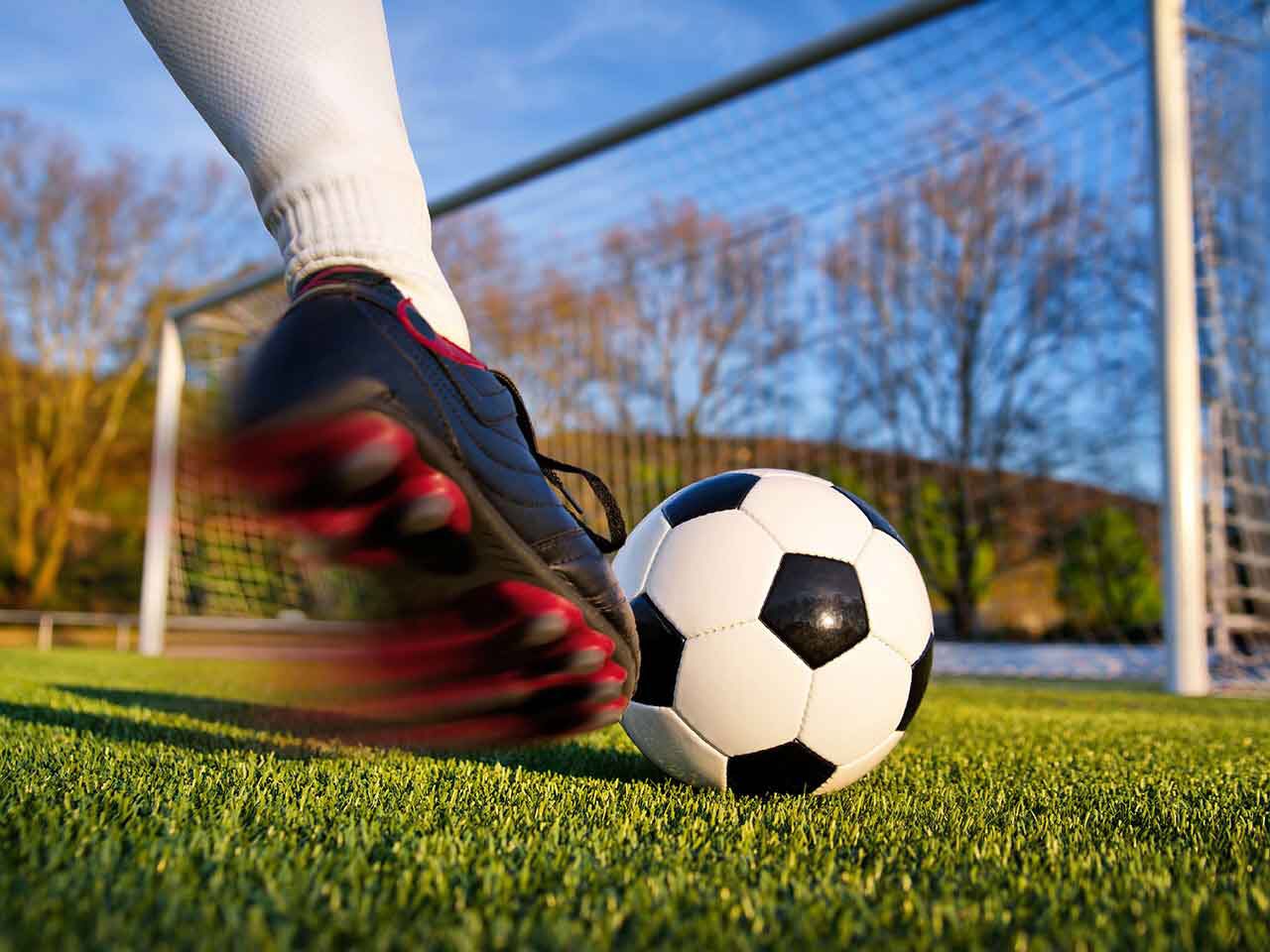 Salford City find themselves joined at the top of the National League Conference North after being held at home by FC Halifax.

It was the visitors who took the lead in front of a crowd of over 2,000 on the half hour mark  through a Scott Garner header, but a Walker penalty and a Roberts Og put the Ammies in front in the second half with the visitors reduced to ten men.

However deep into injury time Roberts atoned with a volley over a wall of bodies.

Stalybridge’s new management team claimed their first points with a 3-2 win over Gsinsborough Trinity although they had to wait until a 94min spot kick from Andy Owens against the ten men visitors.

Altrincham have a new manager although Jim Harvey was watching from the stands as his new team claimed their first point in five games in a two all draw at home to Chorley with all the goals coming in the first half. The draw though saw Alty drop to 21st place.

Both Curzon Ashton and FC United lost on their travels, Curzon 4-1 at new joint leaders AFC Fylde where Danny Rowe hit his third hat-trick of the season inside nine games while FC fell 3-1 at Harrogate Town, a Tom Platt’s brace helping the home side to victory after Luke Ashworth had headed Karl Marginson’s men into the lead on 16minutes.