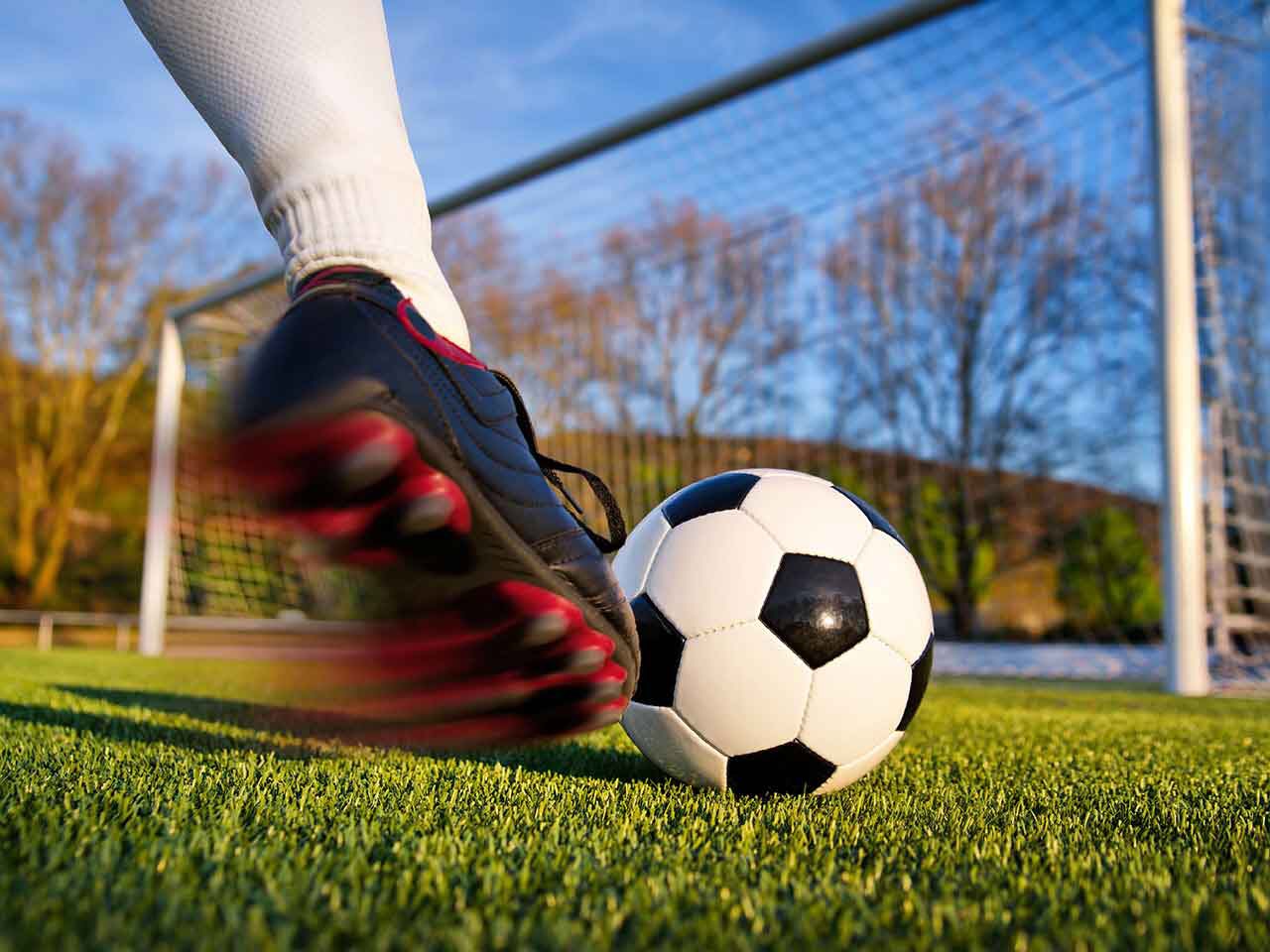 Stalybridge Celtic booked their place in the third qualifying round of the FA Cup overcoming Witton Albion in last night’s replay.

Playing the tie at Mossley’s Seel Park stadium due to ongoing floodlight problems at Bower Fold, second half goals from Matty Hughes and Andy Owens booked their tie with Halifax despite a last ten minute scare with Thomas Owens pulling a goal back for the visitors.

Curzon Ashton joined them after beating a Consett side forced to play most of the second half with ten men after Skipper Danny Craggs was sent off for violent conduct in the 53rd minute.

Three minutes later, a shot from Jordan Wright came back off the post and was deflected over the line by a Consett defender for the games only goal.

There was plenty of league action.After being officially appointed as Ashton’s new management team, Will Haining and Jody Banim saw their new charges crash at home to league leaders Buxton.Jack Dorney giving Ashton the lead on the 20 minute mark but the visitors levelled through Daniel Burns to equalise with 19 minutes remaining in the clock. With all three subs used, Ashton found themselves down to ten men after Rhys Nevins had to be stretchered off and Buxton struck twice thru Bradley Grayson Brad Abbott to bring Ashton`s eight-game unbeaten run to an end.

In Division One North, Mossley’s topsy turvey season continued. After scoring five on Saturday, the Lillywhites let in four at Bamber Bridge after taking the lead through Jordan Bove ten minutes before half time.

Three second half goals for Trafford after they had fallen behind on the stroke of half time to Colne in a game of two halves, Bryant, Burns and Nicky Platt turning the game on its head.

Winger Frank Van Gils scored two goals as Radcliffe Boro saw off Kendal at Taurus Park with Corriera adding a third with fifteen  minutes left after the visitors had pulled one back, while Droylsden picked up their first point after four consecutive defeats with a 2-2 draw at Glossop, Liam Caddick and Steve Lewis picking up his eighth league goal of the season after the Bloods have fallen two goals behind.

On Monday night Hyde were well beaten at League leaders Brighouse, the home side scoring twice in the opening quarter of an hour and making it five wins out of five.

Hale man would attacked three people with a baseball bat is jailed for 20...