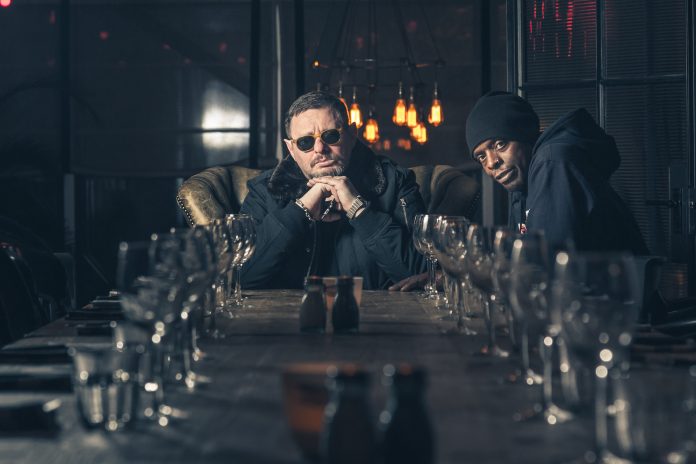 Black Grape’s Shaun Rider and Kermit will be meeting fans and signing copies of their new album ‘Pop Voodoo’ at HMV Manchester on Monday 7th August at 5.30pm

The exclusive signing will give fans the opportunity to meet the Manchester band in an intimate hmv setting and have their own copy of ‘Pop Voodoo’ signed in person by the Shaun and Kermit just days after the album’s release on 4thAugust.