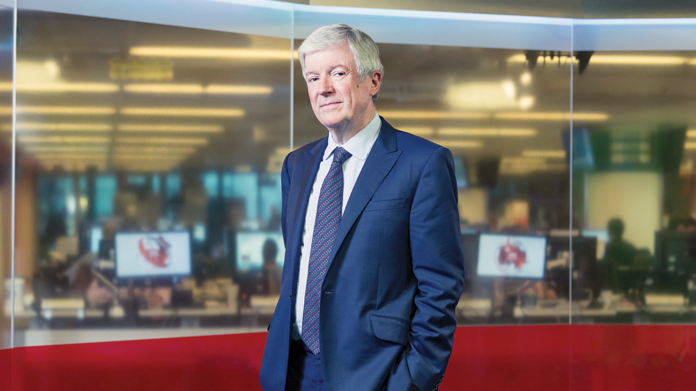 Salford will be “the heart” of BBC Sounds and will be home to more digital posts and “much more journalism”. says the boss of the BBC as he pledged to move more of the corporation’s jobs out of the capital.

The director general Tony Hall outlined a plan that will see at least two thirds of the corporation’s staff based outside London by 2027 which will include the opening of two new hubs in Newcastle and Bristol.

At a speech in Cardiff he told the audience that he has big plans for BBC Sounds, with Salford becoming the hub for the project. The BBC Sounds curation team is joining the Controller to be based in MediaCity within the next few weeks.

“We’ve got big plans for Sounds. Radio transformed for all generations.”

“There’ll be a step-change in podcasting with more world-class storytelling from within the BBC. And, for the first time, we’re going to open up Sounds to new British creators wherever they are and bring the best podcasts to everyone.

“We’ll be launching new music streams bringing together favourite radio shows and on-demand content; more gems from the archive; and the Sounds app will showcase the great audio we produce in this country to the world when it goes global later this year.”