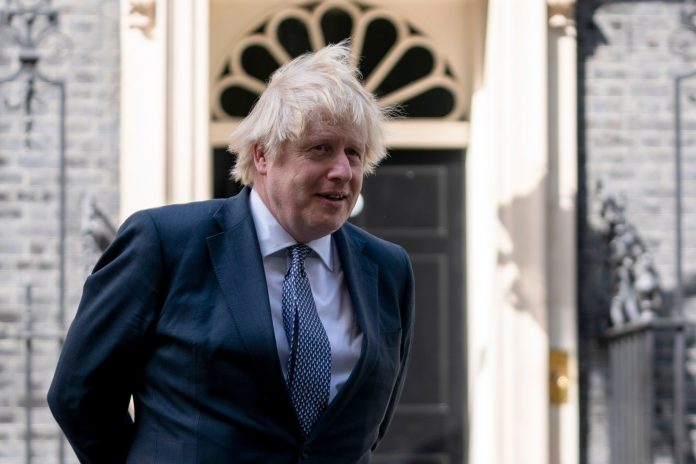 The Government’s coronavirus testing capacity has been “inadequate” throughout the pandemic while there has been a lack of transparency over some of its crucial decision-making, MPs have told Boris Johnson.

The Commons Science and Technology Committee has identified several lessons to learn from the UK’s handling of the outbreak, which has seen its testing strategy pilloried for being too slow and not aggressive enough. It also called on the Government to “urgently” build up capacity for contact tracing, a key tactic in helping ease existing lockdown measures.

MP’s are calling for publication of the evidence basis and rationale informing Public Health England’s decision to concentrate testing in a limited number of its own laboratories and expand testing capacity gradually, rather than surging capacity through a large number of available public sector, research institute, university and private sector laboratories.

The letter states that the decision, which led to the discontinuation of community testing, is ‘one of the most consequential made during [the] crisis’ and urges the Government to learn from its experience in anticipation of possible vaccine manufacture.

The Government ‘urgently’ build up capacity for contact tracing, underlining the importance of contact tracing in managing the easing of lockdown measures in the UK and minimising the risk of a second peak of infections and should set out a clear approach for managing the risks around asymptomatic transmission of the disease.

The committee says that  further transparency is needed regarding the provision of scientific advice, providing clear distinction between scientific advice and policy decisions and calls for the now public list of members of the Scientific Advisory Group for Emergencies (SAGE) to be updated regularly, including with the number of meetings the named participants attended.

It also recommends that that papers on which SAGE draws for its advice to be published promptly after each relevant meeting, as well as for a summary of the scientific advice which has informed Government decisions to be published.

“The Government has drawn extensively on scientific advice during the pandemic and should continue to do so.

The Government should follow the best traditions of science in being transparent about the evidence and advice on which it makes decisions, and by being willing to continually learn from evidence and experience and not being afraid to adjust its approach in response.

Greater transparency around scientific advice; putting capacity in place in advance of need, such as in testing and vaccines; collecting more data earlier and learning from other countries’ approaches are some of the early lessons of this pandemic that are relevant to further decisions that will need to be taken during the weeks and months ahead.

We hope the Government will act on these recommendations which are offered in a constructive spirit based on the evidence we have taken so far.”