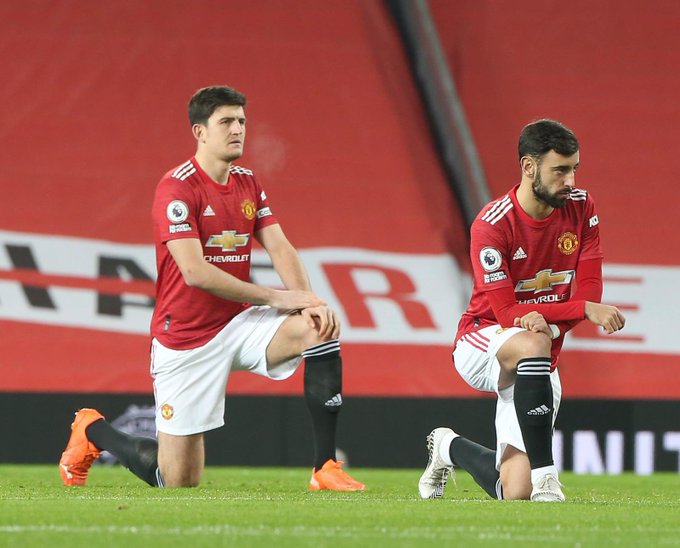 The club issued the following statement this morning:

Everyone at Manchester United is disgusted by the racial abuse received by players via social media after last night’s game.”
We utterly condemn it and it is encouraging to see other fans condemn this on social media also.

“Manchester United has zero tolerance of any form of racism or discrimination and a long-standing commitment to campaigning against it through our All Red All Equal initiative.

Storm Christoph-Flooding Major Incident stood down after Hundreds are evacuated from homes in South...