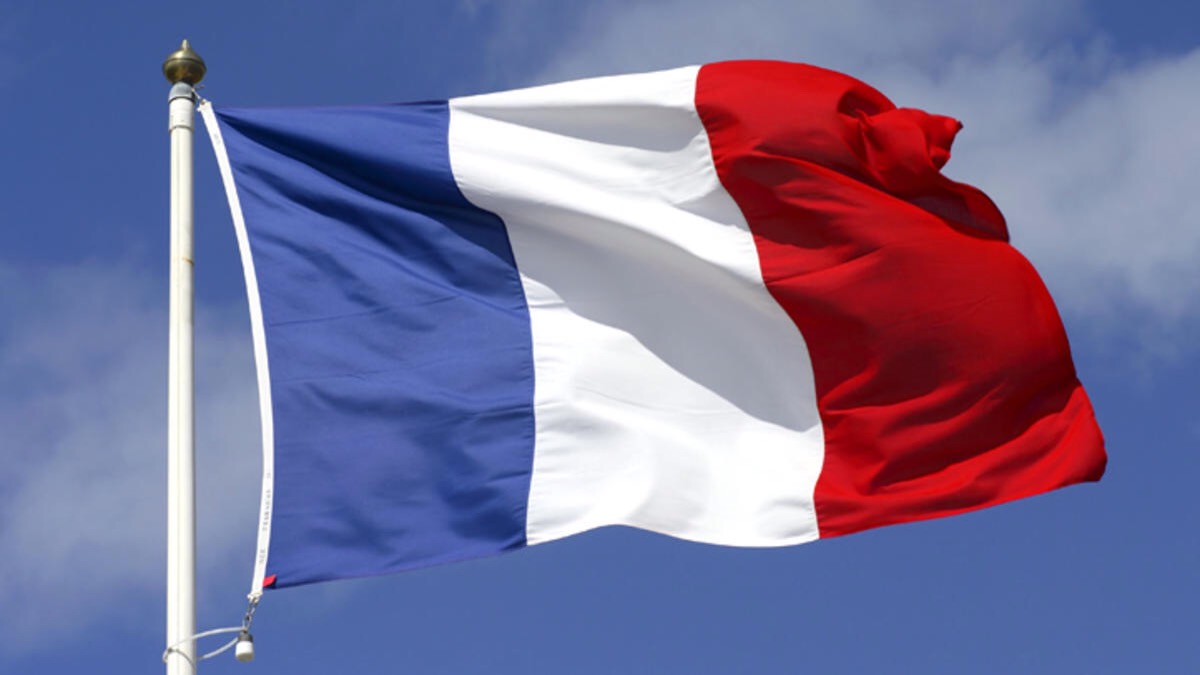 Manchester Town Hall will continue to be lit in the French Tricolore of red white and blue for the duration of the three days of national mourning declared in France following the terrorist attacks in Paris on Friday night.
A book of condolence has also been opened in the Town Hall, and will be available for people to sign and show their support for the French capital and for everyone affected by the terrorist atrocities in the city, that have so far claimed 129 lives.

“Manchester stands alongside Paris and the rest of humanity in denouncing the terrorist atrocities that took place in the French capital on Friday night.

“We share the shock, horror, and deep sadness of everyone in Paris as well as millions more around the world. Like them, we cannot fathom how something as appalling and horrific as this can be done to people – many of them young people – as they go about their normal lives.

“Our thoughts are with the victims, their families, and all of those in Paris and beyond who have been affected by these actions of hate and terror.

“We grieve with you.”