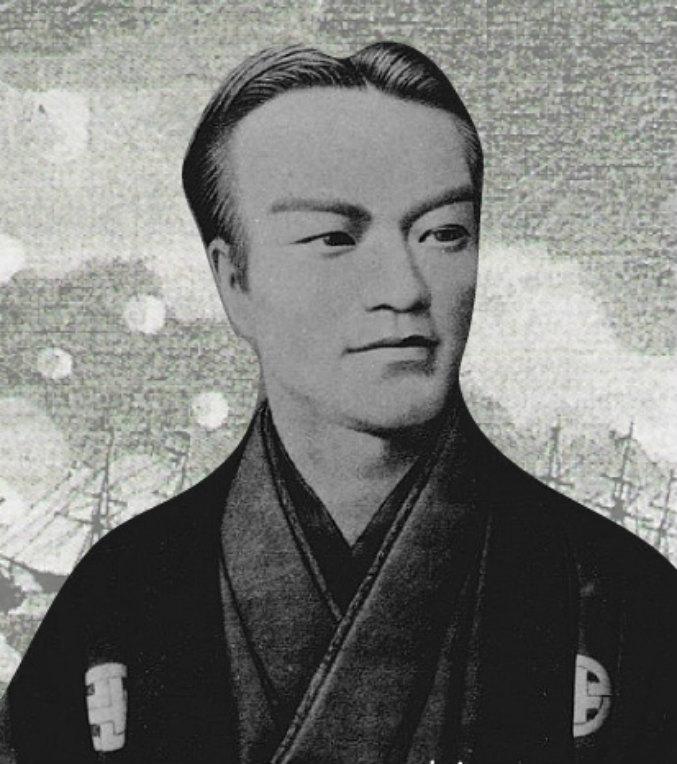 Manchester is set to remember and renew an historic friendship – dating back to the height of the Industrial Revolution – with Kagoshima, Japan.

Governor Mitazono – of the Japanese Kagoshima Prefecture –  is visiting Manchester to formally acknowledge and re-establish an important historical link between Kagoshima and Manchester dating back to 1865 as well as the 150th anniversary of the start of the modernisation of Japan that began in Kagoshima.

This Thursday the Lord Mayor of Manchester Cllr June Hitchen will welcome Governor Mitazono and both will sign a formal Friendship Agreement between Manchester and Kagoshima.

Kagoshima is a western province of Japan with a population of 1.5 million and today has strong trade and shipping links to China and Korea.

In 1865, some 19 Japanese students set off by ship from the Satsuma domain (present day Kagoshima prefecture) to the UK with the brief to learn about western society and technologies.

Three of the students came to Manchester and Oldham to witness the Industrial Revolution and the manufacturing technologies that were transforming Britain.

During their stay the students learned about commerce and industry and their visit was an important factor in Japan’s move from an isolated traditional society to an economic world power.

The students ordered textile machinery and spindles to take back to Japan in order to set up the country’s first modern cotton spinning mill. And some engineers from Manchester and Oldham even went to Kagoshima to help set up the equipment and the mill.

These steps inspired and ignited the Japanese Industrial Revolution which coincided with the reign of Emperor Meiji. In 1868 Japan returned to direct imperial rule under Emperor Meiji following the demise of the ruling military government, the Tokugawa shogunate.

Godai Tomoatsu – the leader of the Satsuma students – became one of the most famous pioneer entrepreneurs in Japan and set up the Osaka Chamber of Commerce, still one of the biggest Chambers of Commerce in the world.

Lord Mayor of Manchester Councillor June Hitchen, said: “The story of the Satsuma students and their visit to the northwest holds an important place in the industrial history of both Manchester and Kagoshima.

“Our friendship agreement will recognise our shared history and demonstrate our commitment to develop a modern alliance – increasing cultural understanding and strengthening cooperation while broadening our economic ties.

Specialist textiles remain an important industry in Kagoshima and the historic cotton mill is now a well known tourist attraction. Kagoshima also hosts innovative technological industry and serves as the base for the Japanese Space programme.

Governor of Kagoshima Prefecture, Satoshi Mitazono, said: “”I am delighted to visit Manchester with my Delegation. We will look to further friendships and deepen our mutual understanding. We hope to promote the development of Manchester and Kagoshima and to encourage greater understanding and cooperation through exchanges in the educational, cultural and other fields.”

‘We should just get on with leaving’ argues Salford expert as he publishes book...