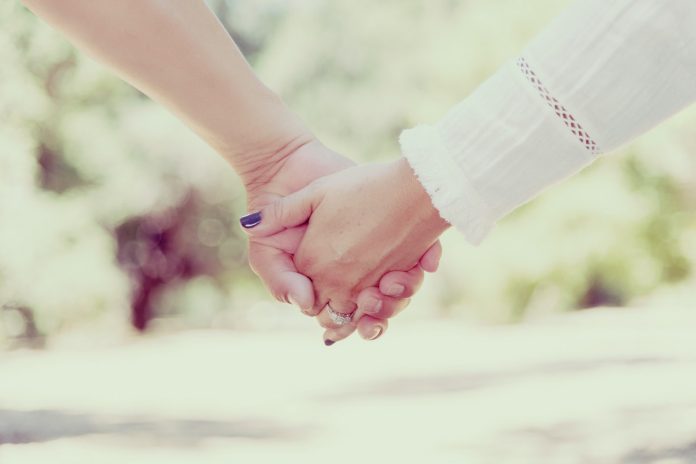 Busting the myths surrounding so-called common law marriage has long been a bone of contention for family law solicitors, domestic violence charities and social reform campaigners. Despite efforts to the contrary, the vulnerability of unmarried partners to the financial and property-owning effects of a relationship breakdown has persisted, with women and children being disproportionately affected. However, a new judgment from the Supreme Court indicates that change may be in the offing.

Opponents to the idea of change have always pointed to the institution of marriage as the solution for opposite sex couples seeking stability, certainty and tax breaks. Despite this, Rebecca Steinfeld and Charles Keidan brought their case on the basis of marriage being patriarchal and inherently sexist. They pointed to the introduction of civil partnerships for same sex couples in 2004 and argued that it should be available for opposite sex couples. Although they lost at both the High Court and the Court of Appeal, the Supreme Court has now ruled that “the government should have eliminated the inequality of treatment between same-sex and opposite-sex partners when the Marriage (Same Sex Couples) Act came into force in 2014”. In essence, the ruling means that the government’s refusal to permit opposite sex partners to enter civil partnerships is discriminatory. It was also, their Lordships ruled, “incompatible” with human rights.

In order to abide by the ruling, the government must change the law. The Equalities Office has announced that it will consider the judgment “with great care”. Reading between the lines, it is likely that change is not imminent. Not only is the Parliamentary schedule currently crowded with Brexit-related matters, it is possible that political opposition to the Supreme Court’s ruling may further delay matters.

For some commentators, civil partnerships are something of a red herring. It may be far more pertinent to reform cohabitation rights as this is where many people frequently meet the greatest problems. Stories of women and children finding themselves homeless after a relationship breakdown are all too common – and it is probable that extending civil partnership rights will not go far enough towards addressing this. Apart from anything else, it is unlikely that all 3.3 million of the UK’s cohabiting couples would choose to enter a civil partnership (or even know that it was now an option to do so). This may be a status quo that the government is happy to maintain; the Treasury implications should all 3.3 million cohabiting couples suddenly become eligible for the same tax breaks and pension rights as married couples are significant. Nevertheless, it is for this reason that campaigners are unlikely to lay down their baton even in light of the new Supreme Court decision.

Article supplied by Clifford Johnston and Co Solicitors in Manchester and Stockport.

Girl on a mission