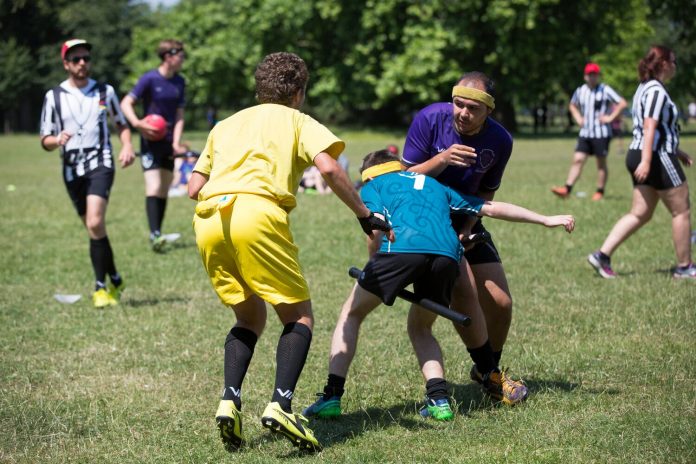 This event will be attended by the local Northern Watch team, as well as the Yorkshire Roses, East Midlands Archers, and the West Midlands Revolution. The match will be held on Platt Fields Park on 1 July – this is a non-ticketed event which anyone can attend.

The Manchester fixture is the second of six to be hosted across the UK, and it kickstarts the northern fixtures for the league’s inaugural season. With time and development, the organisation is acting to develop the sport to new heights in the UK.

The Quidditch Premier League (QPL) is an elite quidditch league that represents the sport in the United Kingdom. The league is composed of eight teams – four in the North Division and four in the South Division. The QPL season runs from June to August, with each team playing three divisional fixtures in the regular season. The playoffs include all eight teams competing in the QPL Championship fixture in late August, with the winning team being named as the QPL Champions for that season.

Eddie Bruce, Team Manager for the Northern Watch, is excited for the event: “I’m very excited about the first Northern fixture of the season. The Northern Watch has been training hard and I’m very interested to see what strategies and playing styles other teams will favour, and if ours will work the best!”

Inspired by J.K. Rowling’s Harry Potter series, quidditch has developed into its own sport, with 20,000 competing international players, 25 competing countries, and an international rulebook. A quidditch team consists of 21 athletes with 7 players per team on the field at any one time. Each player has a broom between their legs. The four maximum rule of quidditch states that at most there can be four players of the same gender on pitch at one time. This ensures that the game is mixed gender and inclusive to all. Quidditch has also been labelled as the ‘world’s most progressive sport’ by VICE for the same reason. 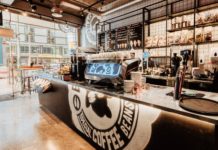 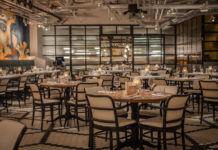 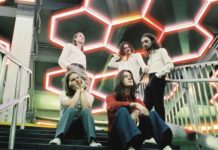 Pride in Trafford launches inaugural festival at the Waterside

Roundabout returns to Salford for the fifth year, popping up in Broughton’s Albert Park.