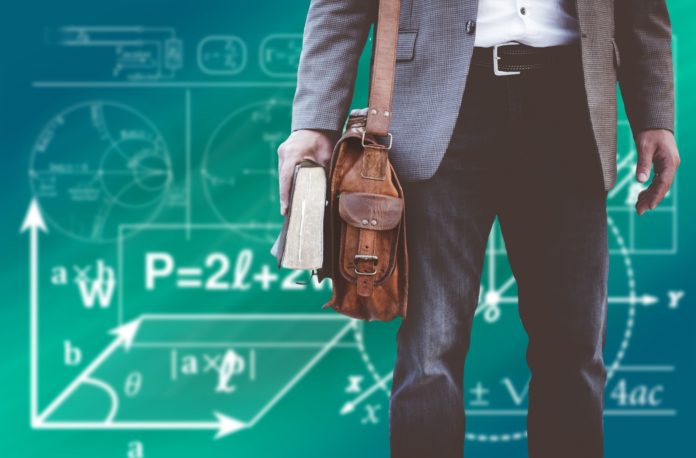 Manchester is one of Britain’s great university cities. Its historic institutions are among the best in the country with students flocking from across the world to attend. But what does the Northern powerhouse’s student landscape look like in 2019? Let’s take a look…

An overview of the Manchester universities

Manchester is home to three prestigious universities. The University of Manchester is the most well-known, having produced 25 Nobel Prize winners. It is home to around 40,000 students and regularly breaks into the world’s top 40 universities. Former students include actor Benedict Cumberbatch and A Clockwork Orange author Anthony Burgess. However, Manchester Metropolitan and Salford also boast an impressive list of notable alumni. Man Met, as it is called across the UK, is almost as large as Manchester Uni with just over 30,000 students in its ranks. Salford holds a fraction under 20,000. Both enjoy continuing success in the UK, regularly featuring in the top 100 unis.

Students make their homes across the city, but Fallowfield is the destination of choice for most. The Manchester suburb has been a student hotspot for decades. Manchester Uni has a campus there, plus there are more than enough bars and restaurants to keep the population entertained.

Despite the cheap prices, however, many students have a part-time job to supplement their loans. Finding the time to do this on top of socializing and studying can be difficult — but there is an answer. Google ‘find British essay writer on Essay Pro service’ to discover high-quality writers who can pen your essays for you. Everything from your dissertation to research proposal is covered, freeing you up to work (or party!).

Manchester’s live music scene is legendary. The world’s biggest musicians play regularly, while annual events such as The Warehouse Project and Parklife festival attract huge crowds. The city is also home to a bustling underground circuit. Every night it’s easy to catch up-and-coming bands and DJs playing dive bars and sweaty nightclubs. In fact, some of Britain’s biggest artists such as Oasis and The Stone Roses played their very first gigs in the city. Elsewhere, hundreds of pubs, bars and clubs support a thriving student nightlife scene. Of course, each university also has its own buzzing union where students can enjoy a night of drinks and dance with their fellow academics.

Other things to do in Manchester

Daytime activities are just as attractive for the student population. Perhaps the most famous of the city’s international exports are its soccer teams. Students can join the roaring crowds at Manchester United and Manchester City as they jostle for dominance. Elsewhere, the city center holds the Arndale, a huge shopping mall, plus hundreds of boutique outlets. Those looking for an educational afternoon are spoilt for choice. The city is home to a wealth of museums and art galleries, many of which are free to explore.

Manchester has long been considered one of Britain’s great student cities. Its three universities are regularly named among the UK’s best, producing some of the country’s greatest thinkers. But it’s not all libraries, studying and deadlines: Manchester’s nightlife is among the best in Europe thanks, in no small part, to its world-class live music scene. Combine that with an affordability few major cities can match and it’s no wonder tens of thousands of students call the city home.