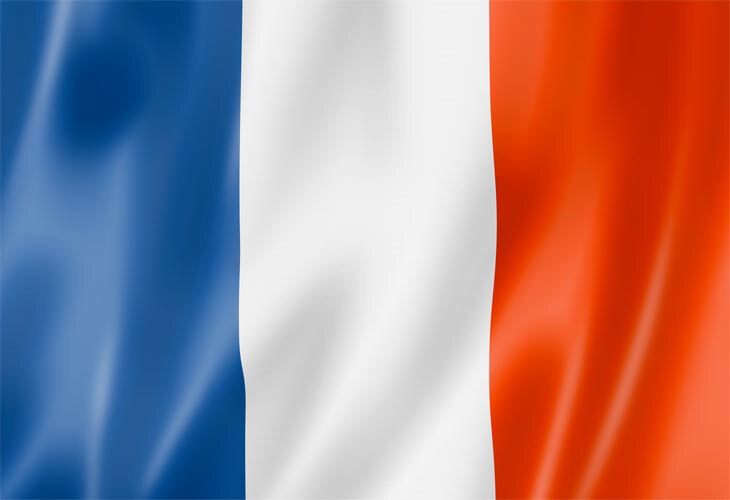 Flags at Manchester Town Hall will be flown at half-mast and from this evening, the building will be lit with the colours of the French Tricolore for three days, the duration of the official period of mourning in France.

A book of condolence has been opened at Town Hall, while those who are unable to attend in person are invited to leave their messages online, at www.manchester.gov.uk/nice.

The Leader of Manchester City Council, Sir Richard Leese, said: “We share the feelings of deep shock and immense sadness which are felt around the world after the terror attack in Nice.

“Such horrors feel like they have become all too frequent in cities around the globe in recent times, but we should never allow ourselves to become immune to them, or to regard them as in any way ‘routine.’ Each one has a profound effect on very many people and is a fresh tragedy.

“As a city of peace, we offer our heartfelt sympathy to all of those affected and reiterate our shared determination not to give in to those who would divide us.”

The Lord Mayor of Manchester, Cllr Carl Austin-Behan, has written a letter to the Mayor of Nice, to express the city’s support.

The Lord Mayor said: “The people of Manchester are united in standing together with the people of Nice after this senseless terror attack. The unimaginable suffering caused to the people of a city which had united to celebrate Bastille Day was indiscriminate and our deepest sympathies are with the families of everyone affected. Nous sommes unis.”

Ofsted warns of risk to children ‘out of sight’ during pandemic