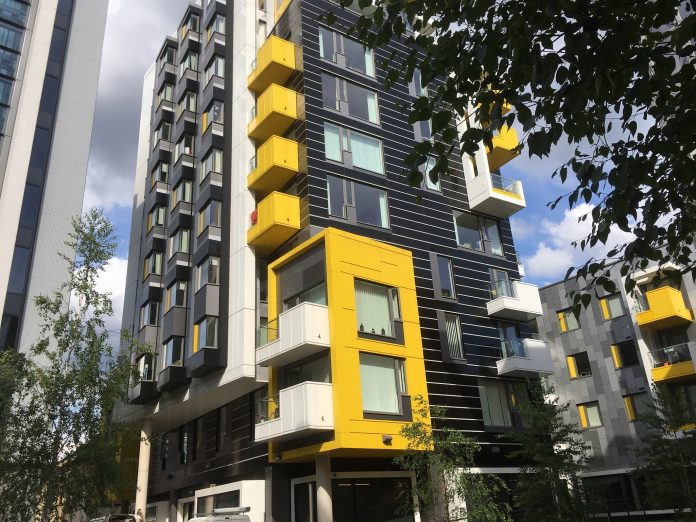 A new report published this week reveals the hidden areas where families on average incomes are most likely to struggle to find housing and opportunities to ‘get on’.

The report reveals a new picture of where the most urgent need exists for more affordable homes to be built.

For the first time, the research creates a new measure of ‘liveability’ in the North, focusing on access to affordable housing and the opportunities that housing provides access to, such as jobs, wages that meet the local cost of living, and good school places.

The first ‘Northern Powerhouse Liveability Index’, commissioned by Your Housing Group, challenges much existing thinking about where the priorities for new housing development are.

Oldham, Blackburn and Knowsley are amongst the areas identified as being the most difficult to live in for average earners in those areas and the most in need of new affordable homes, despite having reputations for below-average housing costs.

Manchester ranks eighth worst for liveability in the North. Many Manchester residents will be familiar with this because of the high cost of housing in the city. In March, the Guardian’s Cities investigation discovered that none of the 14,667 homes granted planning permission in the last two years are designated as ‘affordable’.

Additionally, Knowsley, Manchester and Blackburn all suffer from higher rates of deprivation than the national average. The English Indices of Deprivation describes almost half (45.9%) of Knowsley’s, 40.8% of Manchester’s and 30.8% of Blackburn and Darwen’s neighbourhoods as ‘deprived’.

It isn’t all negative though. Local authorities across the North are battling to improve their district despite often lacking the devolved powers to push on as they wish.

In 2013, Oldham Council launched a new, co-operative approach to tackle unemployment and create apprenticeships and training opportunities in the borough. Since then it has supported the creation of more than 6,000 employment placements.

Last year, Andy Burnham was elected as the first ever Mayor of Greater Manchester with the ambition to make the city the core of the Northern Powerhouse, with the mayor gaining power over budgets for transport, health and social care and a £30m housing investment fund for Greater Manchester.

However, despite efforts, the Liveability Index shows towns and cities in the North are still in great need of affordable housing.

Conversely, areas like South Lakeland and Ribble Valley, which are renowned for high housing costs, are revealed to be some of the best places to live in the North for overall affordability when combined with the average salaries of residents living there and local costs and opportunities.

The report is the first of its kind to combine housing affordability with other factors including quality of life and opportunity available for average earners, as well as the general desirability of local areas. It ranks every Local Authority in the North of England, providing a comprehensive view of the best and worst places for ‘liveability’.

Once proud Newton Heath building to be demolished