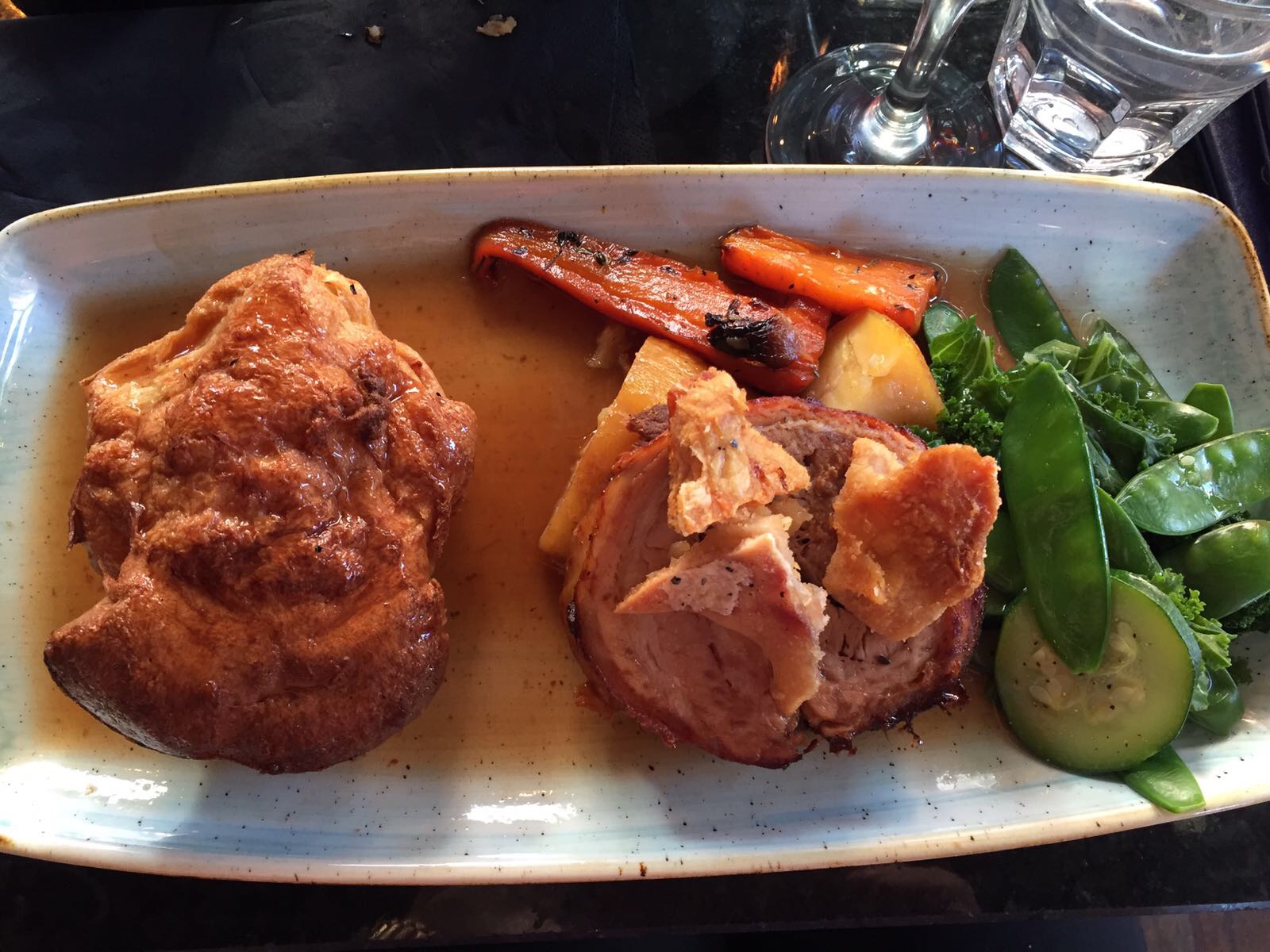 Having won the regional title for North England – The Blue Pig will now go head to head with the other four regional winners before one of them will be crowned with the national title of Best British Roast Dinner 2016.

Chris Brown, channel trade marketing manager at Unilever Food Solutions, said: “In five years of running this competition, we’ve never seen so many delicious entries. The Blue Pig can be extremely proud of winning the regional title – and its regulars can be proud to say they their local boasts one of the best pub roasts in the country. I’m sure they’ll join us in wishing The Blue Pig the best of luck as we approach the final stage of the competition.”

The national winner will be announced at the end of British Roast Dinner Week on Sunday 2 October 2016.

Now could Debenham’s be under threat?

With Transpennine electrification off the agenda, is HS2 now also under threat?