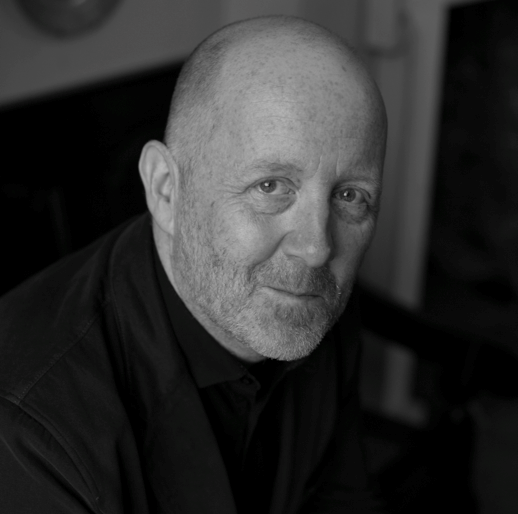 His latest collection Mancunia is part of the ten-strong shortlist for the 25th anniversary of the award, widely considered the most prestigious in British poetry.

Professor Symmons Roberts, who is Professor of Poetry at Manchester Writing School, said: “Mancunia is a book of poems about Manchester, in part, but more about a mythic Manchester – the different maps of a city that we all hold in our heads.

“At times in these poems, Mancunia shades into utopia and dystopia, but it always has its roots in the real city. I’m honoured and delighted that this book has been chosen for the shortlist for the T.S.Eliot Prize.”

Mancunia is Roberts’ seventh poetry collection, and he is the previous recipient of the Forward Prize, the Costa Poetry Award and the Whitbread Poetry Prize. He has also published two novels, is an acclaimed librettist, broadcaster and dramatist and is a Fellow of the Royal Society of Literature.

His drama Men Who Sleep in Cars was adapted for BBC Four earlier this month, and starred Maxine Peake.

To mark its 25th anniversary, the T. S. Eliot Foundation has increased the winner’s prize money to £25,000.

Announcing the shortlist, Chair Bill Herbert said: “This was a very strong year, and it was a privilege to read so many books that possessed as well as intrigued us; our shortlist explores grief, pleasure, place and history in a formidable variety of ways.”

The overall winner of the 2017 prize will be announced at an awards ceremony on Monday 15th January 2018.

Four in five schools worse off under Government spending plans