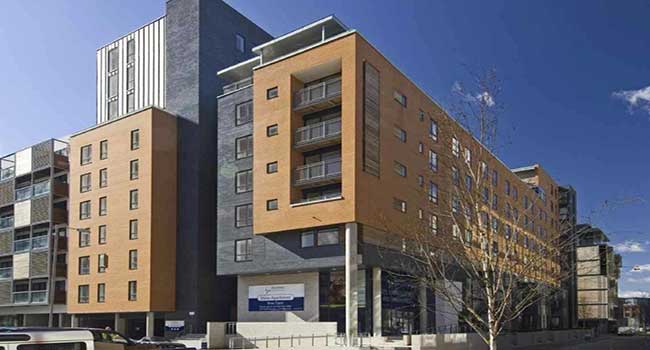 Manchester has been named as one of the top ten cities in the country for residential investment opportunities, according to global commercial real estate advisers Colliers.

Colliers compared key cities across the UK against 20 indicators in the four main areas of economics, property education and liveability.

Dominic Pozzoni, Head of the Manchester office of Colliers, said: “Manchester has seen continual investment in infrastructure and regeneration helping to secure its reputation as a place where business, and its residents can thrive. The city is recognised as one of the most innovative in the world, it is a highly sought after location for life sciences, digital development, financial services, manufacturing and education. We have and are seeing an increasing number of international and national corporate occupiers attracted to the city, with key drivers being access to talent, connectivity, affordability, quality of life and digital infrastructure.  This in turn, is attracting significant interest and investment from both UK and international investors for not only Manchester city centre, but for the wider North West region.”

Andrew White, head of residential added: “Manchester has seen lots of interest from developers in recent years going hand in hand with its infrastructure improvements. Also due to the large student population and young professionals we have seen a significant amount of interest from build-to-rent developers, which means it’s also attractive to potential investors.”

Oliver Kolodseike, deputy chief economist at Colliers, compiled the results. He added: “It’s easy to focus on only one element of an investment opportunity, such as the economic health and potential of a certain area.  However, we have conducted a deeper dive across different categories of interest that may be relevant to various groups of individuals from developers to occupiers to investors. Manchester performed well across all four of these categories, placing it in fifth position on our list.” 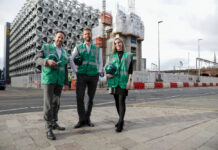 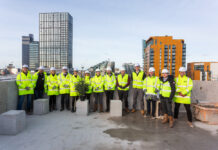 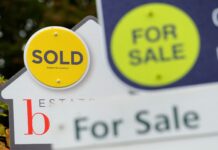 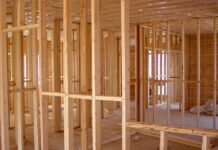 Six things to check before investing in home construction 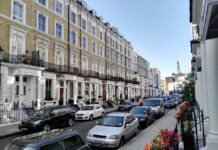 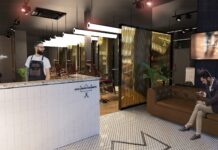 Manchester – the best place to invest in buy-to-let properties for students?