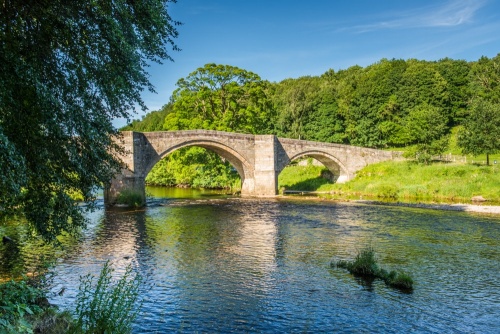 The man in his 30’s was attacked during the barbecue at Barden Bridge following an altercation with another man, who police believe knew the victim.

He suffered serious injuries and drove himself to hospital where he continues to receive treatment today. His injuries are not believed to be life-threatening.

Detectives believe it was an isolated incident and have arrested a man in his 20s from Manchester.

He currently remains in police custody while enquiries continue.

How retail stores can protect themselves from Moped crime-wave