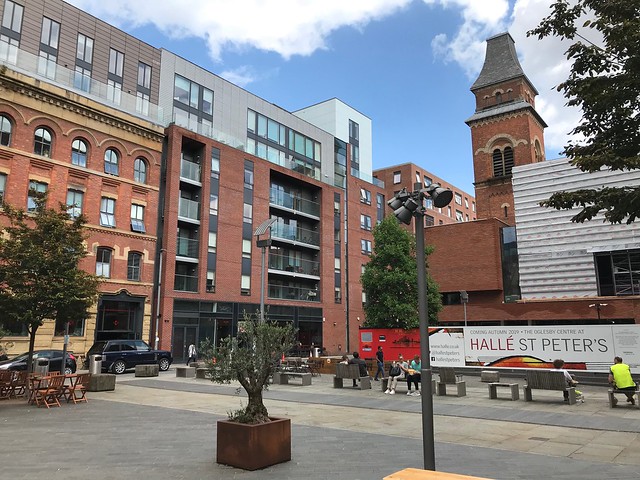 In any recent list of best places to work in the UK, the Northern city of Manchester is always up amongst the top ranked cities and is currently the fastest growing UK economy outside of London.

In fact, 2018 saw Manchester ranked as the top UK spot in the Economist’s ‘Global Liveability Index’, which took into account a range of factors such as crime rates, education, healthcare and social and political stability.

It is therefore no surprise that the city is right up there in terms of the most exciting places to work now in the country. From the renowned and beautiful architecture the city boasts to the world famous music scene, there are many reasons why Manchester is now a very attractive place to work. Especially with the wide range of roles and careers, everyone will easily find the perfect jobs in Manchester at Jobrapido and other established recruitment sites.

The strong business community in Manchester and the amount of green space in the city, makes it a very appealing place to work. There are countless career opportunities on offer, with many top business names choosing to locate their headquarters here, such as BBC, Thomas Cook, Kellogg’s, The Co-Operative Group, The Guardian, Stagecoach and the only UK Google office outside of London is in Manchester, as well as being home to more than 2000 foreign enterprises.

As well as these top names the city is also a thriving entrepreneurial hotspot, making it a great place to be if working for a start-up is for you.

Working and living in Manchester comes with many of the benefits of working in a big city, but rent comes at half the price in comparison to the capital city London. Arguably people are friendlier too and commuting is less hassle, with a large fleet of buses, trains and trams available to commuters.

Manchester city centre also operates a free bus service, which serves to link all the main rail stations in the city, as well as shopping districts and business areas. The Metrolink tram is up there as one of the most successful light railway systems in the country.

Often workers want to know that their office is located around great places to eat, for both a working lunch and an after-work bite to eat. Manchester will not disappoint in this regard, as it currently has a booming food scene, which is growing at a faster rate than anywhere else in the country.

Furthermore, it is said that you can buy four detached houses for the price of one in London. And three times more new bars and restaurants are opening each year than in the capital, so why wouldn’t you want to go work and live in Manchester – the fastest economically growing city in the UK. 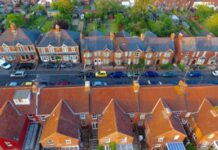 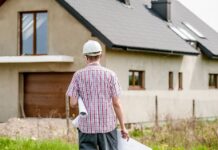 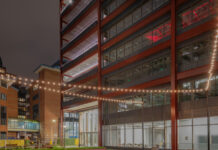 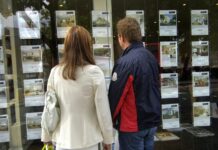 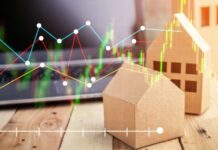 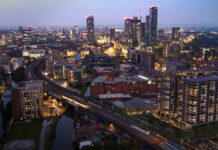 How to make a profit with a property portfolio