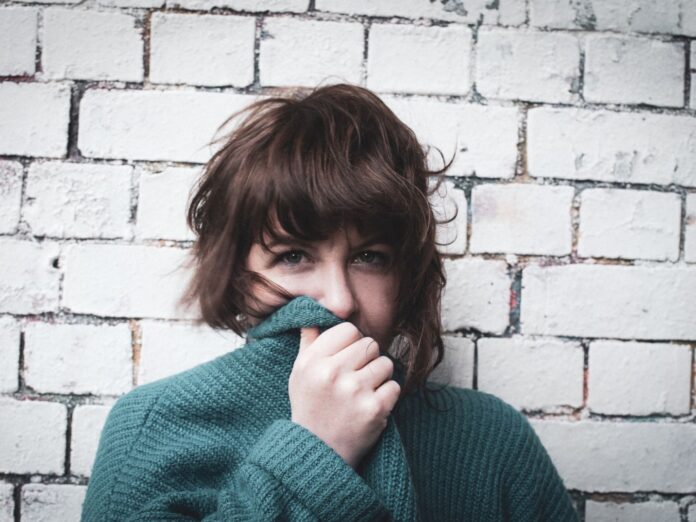 The MIF Sounds 2022 cohort range from RnB and synth-pop performers, classical musicians and sound artists, producers and record labels. They will use the support in a variety of ways including purchasing equipment for shared studio spaces, creating EPs, albums and sound recordings, promoting live gigs and setting up an artist management organisation.

The selected recipients include;

Now in its second year MIF Sounds was initially set up to help those involved in the region’s music scene to continue to create during the coronavirus pandemic. The development of musicians in the region will be a priority for MIF, as it moves towards a year-round programme as operators of the opening of the Factory, the landmark new cultural space currently being built in the city.

The first round of MIF Sounds supported RnB artists, a punk band, record labels, rappers and poets to create new music, a DJ collective to run production workshops for women, non-binary and trans musicians, a sound artist collective to produce an installation in a church, and the launch of a new gig night promoting the best in Northern talent. Those supported through MIF Sounds have included: All Hands on Deck, Balraj Samrai, Jacob Connor, Loose Articles, Lone Taxidermist, OneDa, SAF-S2E, Sprechen, Vzion, and more.

Other MIF initiatives to support creatives in the region include regular online drop-in sessions for freelancers to offer advice and build networks, Fellowships which give a unique opportunity for artists to connect with the MIF team and its international commissions, as well as networking events and workshops. MIF has also continued to actively support and be part of GM Artist Hub, offering advice and resources to the independent practitioners, artists, and companies of Greater Manchester. 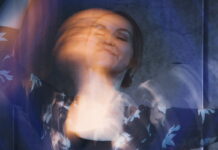 Cerys Matthews curates Catch a Fire, a day of music and poetry at Homeground