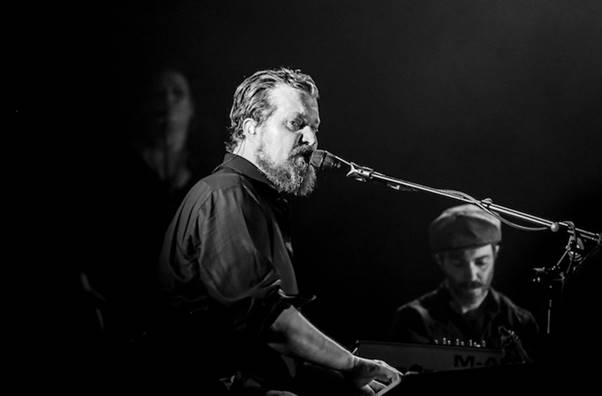 John Grant will be touring the UK in May including a date at Manchester’s RNCM on Sunday 17th May 2020.

Following a successful year touring Love Is Magic, his critically-acclaimed fourth solo album, JOHN GRANT has today announced news of a May UK tour performing as a duo with his long-time piano player Chris Pemberton.

For these dates Grant will be taking a stripped-back approach, performing classics from across his career on just piano and keys. The tour also marks the ten year anniversary of his celebrated debut solo LP Queen Of Denmark. Ahead of the ten dates in May Grant also has two recently announced London and Brighton shows performing in the same format, both of which have long since sold out.

Tickets are onsale Friday 06 December at 10:00 via www.gigsandtours.com.