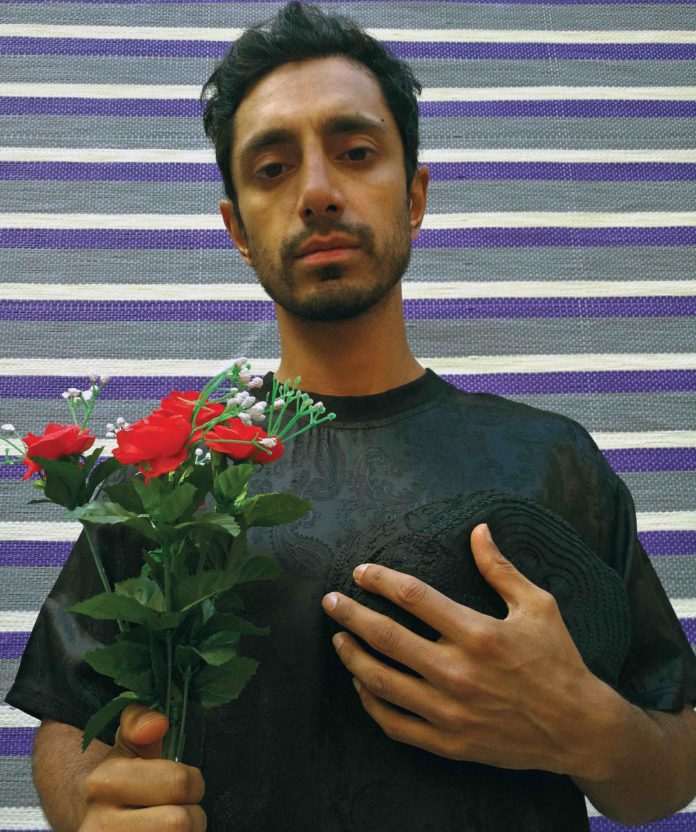 An electrifying journey into our here and now, The Long Goodbye is a close-up look at the breakup of a toxic relationship with the country you call home.

It is written and performed by Ahmed and directed by director, writer and dramaturg Kirsty Housley (Tao of Glass, MIF19), with creative direction from Andrea Gelardin.

The Long Goodbye is the latest in Manchester International Festival’s series of pre-Factory events, paving the way for the opening of The Factory, the major new arts space being developed in the heart of the city which will be MIF’s future year-round home.

“I can’t wait to come to Manchester and share the world premiere of this live experience. It takes us on a journey through our past to the current crossroads we face as a multicultural society”

Riz Ahmed has starred in Rogue One: A Star Wars Story, Venom, Four Lions, Nightcrawler, and the final season of the hit HBO show Girls. He took the spotlight as the first South Asian actor to win an acting Emmy for his lead role in HBO’s The Night Of.

As a musician, Ahmed came up in the London music scene as a rap battle champion, going on to write and perform both as a solo artist and with Swet Shop Boys.

His provocative solo release, Post 9/11 Blues, was banned before a viral groundswell forced it onto the radio. The Swet Shop Boys album, Cashmere, toured to sold-out crowds from Coachella to NYC’s Webster Hall. In a nod to their cultural impact, protestors against Trump’s ‘Muslim ban’ at Los Angeles International Airport protest were heard chanting its lyrics.

Also released in 2018 was Mogambo, a swaggering survival anthem for our fraught times followed by a series of incendiary, sold-out live shows in the US and UK.

“We are so pleased to be working with Riz Ahmed to premiere his new show ‘The Long Goodbye’ in Manchester. Riz is an extraordinary and fearless artist and an increasingly important commentator and activist. For audiences it will offer a hint of the range and calibre of work that will be made and experienced when we open The Factory.”

Tickets will go on general sale on Monday 17th February 2020 and will be available here.

A walk through Ashton’s Radical Past