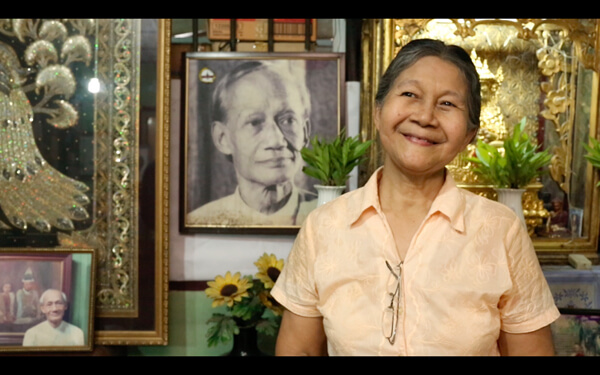 The Whicker’s World Foundation has announced the winners of its inaugural funding awards, worth £100k in total.

Alex Bescoby from Manchester won the main £80k Funding Award for Burma’s Lost Royals. Bescoby’s story centres around a forgotten monarchy and a quest that threatens to tear a family apart.

The £80k Funding Award is for under-30s looking to make a full-length documentary. Bescoby said: “I only picked up a camera two years ago and whilst working in Burma had an epiphany. This story for me opened the windows to Burma’s soul and I’m thrilled to have the opportunity to tell it.”

The prizes were awarded by the Whicker’s World Foundation at the Sheffield Doc/Fest.

The film looks at the country of Burma, now  For a millennium, Burma’s royal family was at the heart of the country’s politics, religion, and society. But in 1885, the monarchy was swept aside by the British Empire. Since then, a succession of rulers has struggled to hold this politically, ethnically and religiously divided country together. Meanwhile, Burma’s royals, exiled and silenced, vanished into history.

After 130 years, Burma’s royal family lives on, hidden among the people their ancestors used to rule. After a chance meeting the Grammar team, led by Alex began documenting their lives on film in 2014, and in their story found the saga of modern Burma itself.

Grammar was founded in 2014 to make innovative documentaries that try to look deeper into why the world is the way it is.

Batton down the hatches, Doris is coming