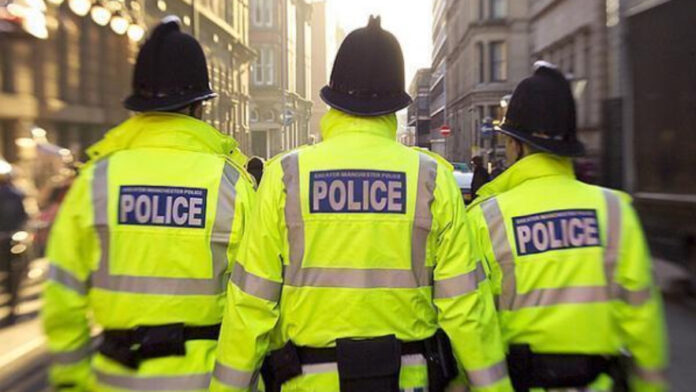 Freezing the pay of millions of public sector workers – including police officers – would be a betrayal of trust, the Chairman of Greater Manchester Police Federation has said.

It has been widely reported today that the Government is considering announcing a public sector pay freeze in next week’s Spending Review to cover the UK’s deficit in the wake of the coronavirus lockdown.

Stu Berry, Chairman of Greater Manchester Police Federation, said: “If the speculation is correct regarding a public sector pay freeze, it is the reality of a Government that that cannot and has not changed, truly bereft of any appreciation of hard work and dedication of our members throughout this pandemic.

“There have been no extra Police Officers throughout this time, just cancelled rest days and extended shifts.

“Despite the lack of appropriate protective equipment at the start of this pandemic and perpetually rushed changes to unenforceable legislation, without consultation, our members took to the streets to assist to hold the fabric of our society together.

“The warm words of Government Ministers will be unmasked by their actions for what they will actually represent. Architects of a betrayal of trust. Policing and other public services have not recovered from the previous financial disaster and ensuing imposed period of austerity. Our members have been awarded a solitary above inflation pay award throughout that time (as the private sector recovered) but back into the abyss they will go.

“I have no doubt that that MP’s will not be so frugal with Public Funds when their salary increase is recommended once again next year. They could save the public purse from such a terrible contradiction by following their own advice. Simply stand in the street and clap instead.”

During the last recession, from 2011, public sector workers were subjected to a pay freeze and then a pay cap for a number of years.

This resulted in an 18% real-terms pay cut for hard working police officers.

Police Federation of England and Wales National Chairman John Apter said today: “During the pandemic, the Government has thanked and celebrated members of the public sector; to freeze their pay and penalise these same workers would be morally bankrupt, unforgivable and a betrayal.”

“Yes we’re in tough times, but this would be extremely damaging for those very key workers the Government has applauded over the past several months.

“After [nearly] a decade of public sector pay freezes/caps, this would be an unforgivable decision if it were to happen, the Government must stop and think before doing this.”

When questioned, the Treasury declined to comment on the reports but pointed to language used by Rishi Sunak in a letter about the Spending Review in July.

The letter outlined that in the “interest of fairness we must exercise restraint in future public sector pay awards, ensuring that across this year and the spending review period, public sector pay levels retain parity with the private sector”.

It has been reported that nurses and doctors will be exempt from the future pay freeze.