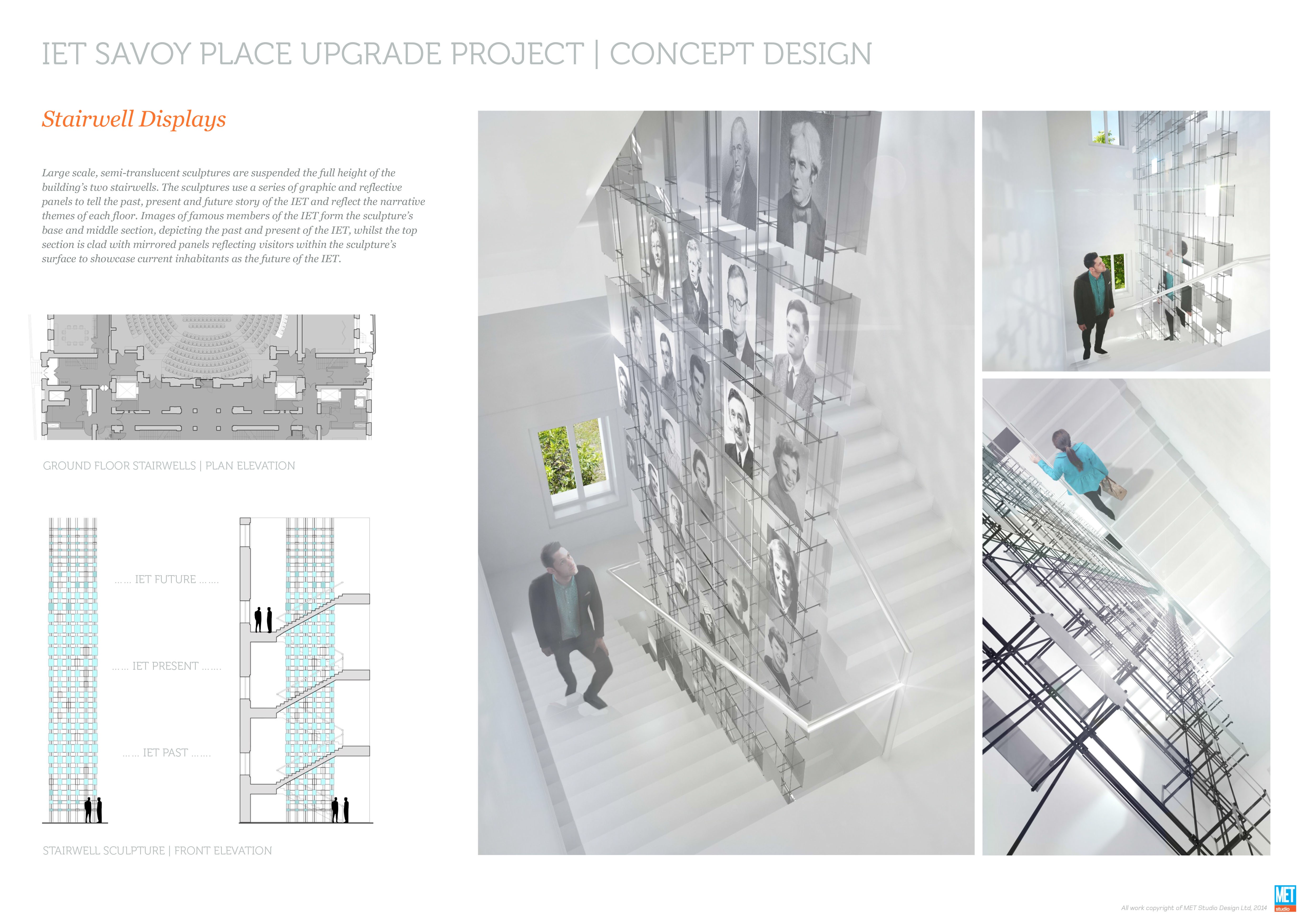 Joseph John (J.J.) Thomson from Manchester is one of the ground breaking engineers celebrated in the Institution of Engineering and Technology’s (IET) brand new exhibition in London’s Savoy Place.
J.J. Thomson was a Nobel Prize winning physicist whose research into cathode rays led to the discovery of electrons in 1887.

Thomson noted that the deflection of the rays by electrically charged plates and magnets showed evidence of “bodies much smaller than atoms”, also estimating the value of the charges themselves.

The display of ‘126 most influential engineers’ honours a range of engineers, past and present, from around the world. It celebrates the achievements of those who have dramatically improved the quality of our lives over the years with innovative ideas and problem solving capabilities.

All of those featured in the showcase are considered as having an impact on human kind and as reflecting the development of engineering over the 144 year history of the IET.

Other engineers presented in the display, which is located in the building’s stairwells, include Apple co-founder, Steve Jobs, physicist Albert Einstein and pioneers of aviation, the Wright brothers, Orville and Wilbur.

The showcase comes among several other new features such as the digital chandelier, live video walls and display of ‘100 engineering ideas that changed the world’ as part of the re-opening of Savoy Place following a £30 million refurbishment of the building.

Simon Timmis, Senior Marketing Manager for IET Venues and Events commented: “The development of these exhibits is hugely exciting for all involved. It represents and celebrates the best in engineering accomplishments and reminds us of the huge positive impact that technological invention can have. We are very much looking forward to showcasing it as it provides a fantastic backdrop for conferences and events, and is really what sets us apart from other venues in London.”

Watercolours from the Lees Collection on show at Gallery Oldham