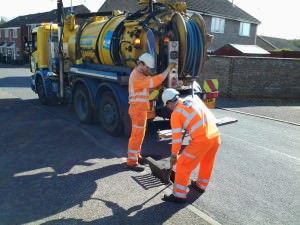 Manchester City Council is to invest an extra £1.8m to boost the maintenance of roadside gullies.

Gullies, which drain water off roads, can become blocked by dirt, debris, leaves, tree roots and litter and this can cause roads or pavements to flood. The build-up of debris can also be a hazard to cyclists.

The city-wide clean-up operation will see all 116,000 of Manchester gullies cleared – the first focused programme in eight years, apart from a reactive service, which will continue to operate.

From August, two service providers – Laines Group PLC and Sapphire Utility Solutions – will tackle 58,000 gullies each across all 32 wards across the city and will ensure Manchester’s roads remain clear.

The additional budget has been allocated from the city’s overall, five-year £100m roads revival project.

Councillor Angeliki Stogia, Manchester City Council’s Executive Member for the Environment, Planning and Transport, said: “Gullies are something most people don’t usually think about, but keeping them clear is vital to keeping our roads in great shape, which is particularly important for both pedestrians and cyclists.

“Manchester residents have said that high quality roads are one of their top priorities, which is why we are seeking to improve every aspect of our highways maintenance service through our £100m investment over the next five years.

However the opposition Liberal Democrats have hit back at the announcement saying this is not the first time the Council has announced this investment and completely failed to admit that botched plans mean nearly £18m has been wiped from this year’s spending – which could have been invested in repairing potholes and maintaining gullies.

They say the council’s failure to plan contracts in advance properly has meant that last year’s work in now being delivered behind schedule and with the budget revised accordingly makes for a loss in road maintenance of £17.6m.

Planning and Communities Spokesperson, Greg Stanton said: “Once again, the lack of proper planning from Manchester Council has meant that local people will suffer as our roads don’t get the investment they need.

“Countless people at our local advice sessions tell me that their car or bike has been seriously damaged by the dreadful state of our roads and cyclists in particular struggle to make it down roads without having to dangerously swerve deep potholes or flooding gutters.

“This constant lack of effective planning is unacceptable and another example of why a Liberal Democrat opposition on this council is so vital.” 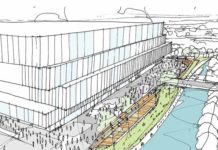 Plans submitted for a world-class arena in East Manchester 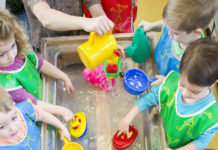 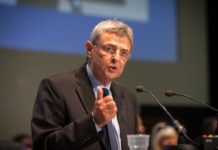 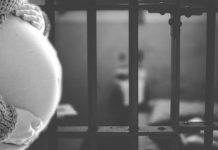 Pregnant prisoners to be temporarily released from custody 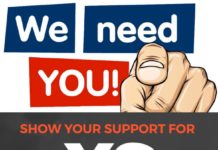 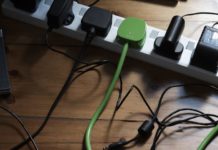 Life begins at 61: Achievements, regrets and bucket lists of the over-50’s