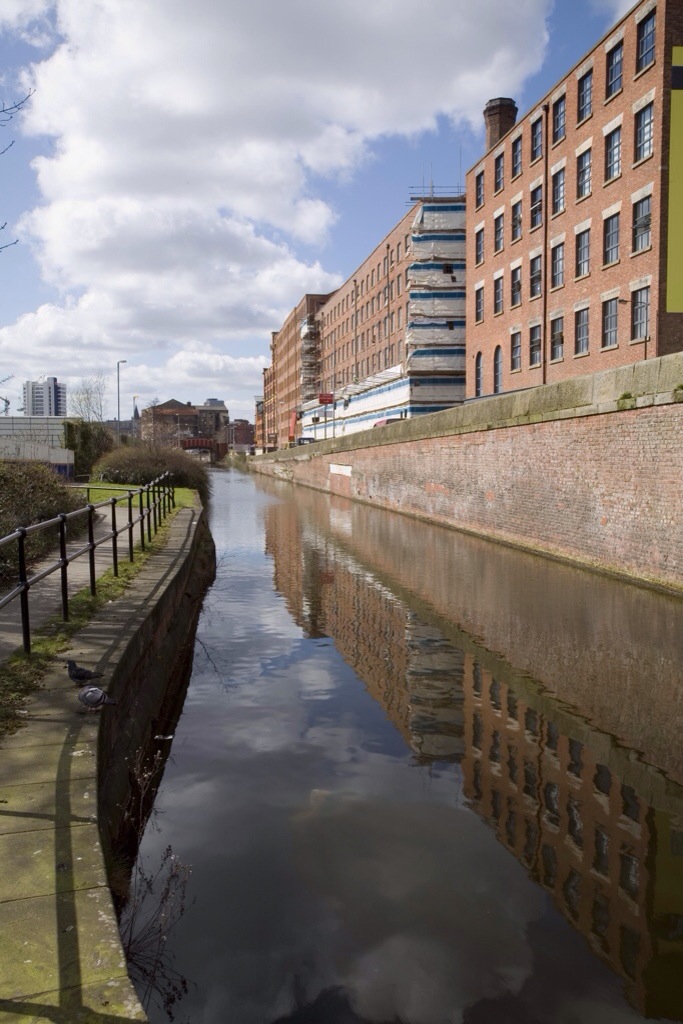 Phase One of the “Manchester Life” initiative is set to deliver over 830 new homes and will be run jointly with Abu Dhabi United Group, the privately owned investment company which also owns Manchester City Football Club.

According to a statement by the council, the predominantly privately rented homes will strengthen Manchester’s economic growth trajectory by providing much needed residential units, helping the city achieve its Residential Growth Strategy to build tens of thousands of new homes by 2027.

The multi phased Manchester Life initiative, foresees investment of up to £1 billion over the next 10 years, with provision for further multiple investors. It will expand the residential market on the eastern fringe of the city, providing a platform for the delivery of more than 6,000 new homes.

Sir Richard Leese, leader of Manchester City Council, said: “Today’s announcement adds another commercial dimension to the already significant investment made by Manchester City Council and ADUG in East Manchester, and in doing so progresses the regeneration story which began in the 1990’s and was accelerated by the 2002 Commonwealth Games and ADUG’s recent development of the Etihad Campus.

“The planned transformation of the eastern edge of the City Centre is the single biggest residential investment Manchester has seen for a generation. Building thousands of quality new homes will be a fundamental part of our growth story and will deliver significant socioeconomic impact. We look forward to working with Abu Dhabi United Group to create a world class exemplar of regeneration.”

New Salford apartments to rival anything in the City Centre say developers.