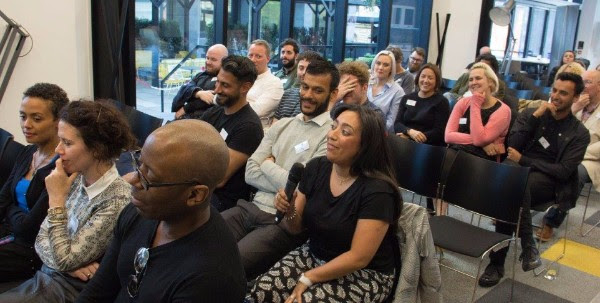 The UK’s Creative Industry is worth £84.1 billion per year to the UK economy, but phenomenal growth in the tech sector has seemingly blindsided the government and education chiefs who seem to be stacking investment into this industry; potentially devastating the creative and media scene – leaving industry leaders predicting a huge talent gap.

On the 28th November, some of the finest professionals from the education, creative and media sector in Manchester will come together for the MPA Big debate, to explore whether the government’s focus on funding for STEM (Science, Technology, Economics and Maths) subjects in the region means that Manchester has to brace itself for a lack of next-generation talent in its outstanding creative and media sector.

Cindy Simmons, the MD of the MPA said: “Creative and media subjects are virtually extinct from the curriculum in some schools and with an industry facing a crisis in terms of attracting the next generation of talent, we hope to stir a thought-provoking debate about how short-sighted the government is and how we can ensure they put investment and focus into a sector, which is worth such a huge amount to our economy. We aim to demand the attention of those who can influence the creative agenda in our Manchester education system”.

Following on from the  MPA ‘Meet the Mayor’ debate in April and July’s debate about Diversity, Christian James, the MD of The IF agency, will once again chair a stimulating panel and audience discussion.

Talking about the event, Christian said: “This event aims to shine a light on the diminishing importance placed on the creative/arts subjects in schools in our region. It seems that in some schools if you’re not pursuing triple science and quadruple maths then you’re considered thick. All across our region, funding is being more and more focussed on science and technology while Art, Music and even Modern language studies are being wiped out. It’s tragic.”

The MPA panel will be drawn from various aspects of the creative community and the education sector and the debate will take place at Bruntwood’s stunning NEO building – in front of an audience of around 100 leaders from the creative and media industries. 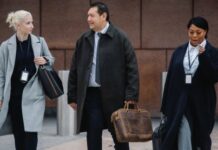 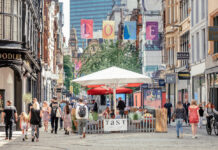