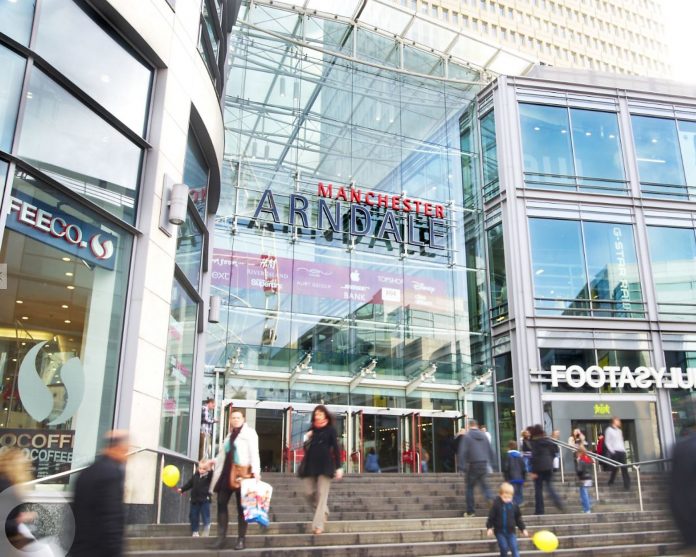 The British high street suffered its worst Christmas sales growth in five years as shoppers tighten their belts in the face of rising inflation.

Sales fell by 1.5% in December, more sharply than the 0.6% drop forecast by economists partly due to the fact that Black Friday offers saw customers bring their shopping forward into November.

For the whole of 2017, the quantity bought in retail sales increased by 1.9%; the lowest annual growth since 2013.

“Retail sales continued to grow in the last three months of the year partly due to Black Friday deals boosting spending.Consumers continue to move Christmas purchases earlier, with higher spending in November and lower spending in December than seen in previous years. However, the longer-term picture is one of slowing growth, with increased prices squeezing people’s spending.”

Over the year the proportion of internet spending is continuing to rise, with almost one in every five pounds spent online by the end of 2017.”

Manchester to play its part in

The Christie partners with Wonderful.org for virtual fundraising event